The angel investment is a part of the startup’s $25 Mn round co-led by Sequoia Capital India, Matrix Partners India and Epiq Capital in November 2021 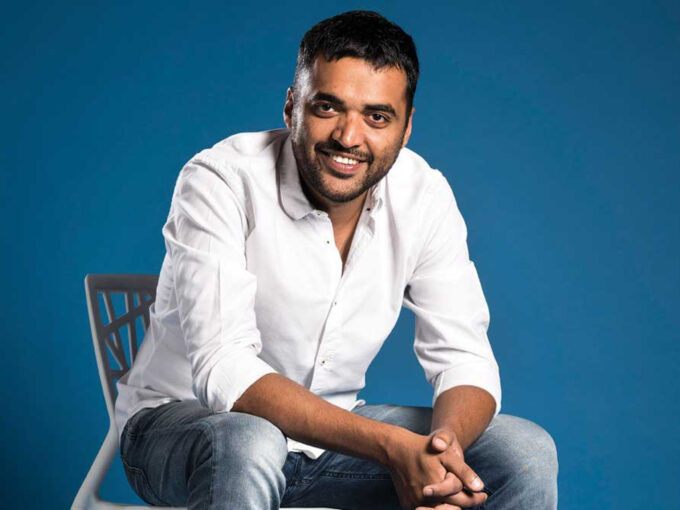 Zomato’s Deepinder Goyal has invested in Bengaluru-based parking solutions startup Park+. The round is in Goyal’s personal capacity, and Park+ has also confirmed the investments from Zomato founders Mohit Gupta, Akshant Goyal and Akriti Chopra alongside Goyal.

Park+ aims to bank on Zomato founders’ ability to grow the tech-based startup in a traditionally asset-heavy industry and bring consumer satisfaction to the helm, a company spokesperson told Inc42.

“Glad to announce that Deepinder Goyal believes in our mission to bring delight back to car ownership. I am sure that this pledge and support from Zomato’s core team will bring us rich learning about building highly scalable consumer products which consumers love,” Park+ cofounder Amit Lakhotiya said in a LinkedIn post.

The angel investment is a part of Park+ $25 Mn round co-led by Sequoia Capital India, Matrix Partners India and Epiq Capital in November 2021. AdvantEdge, Fund II and Motherson Lease Solution had also participated in the round, valuing Park+ at roughly $160 Mn.

Its solutions are currently deployed in six Indian cities including Bengaluru, Mumbai, Delhi NCR with plans to reach 25 cities by March 2022. It has deployed its solutions across 3K societies, 30 malls and 150 corporate buildings to allow users to find parking. In addition to its partnerships with societies and corporations, the company also offers users over 90,000 booking slots on its app.

It also follows Goyal being in controversy after Zomato handed out a cheque size of $75 Mn and led the $185 Mn round in the Delhi-based logistics startup Shiprocket. Soon after the funding announcement, the chairman of Manipal Global Education Services TV Mohandas Pai took to Twitter tagging Sanjeev Bhikhchandani of Info Edge, asking whether there was any ‘conflict of interest’ in Zomato’s investment.

Deepinder Goyal had earlier invested in Shiprocket in his personal capacity, and Mohandas Pai’s question accused the foodtech giant’s founder of ballooning the valuation of Shiprocket to make a bumper exit from the startup. Goyal claimed that his investment of $100K was insignificant and he had exited Shiprocket pre-funding.

Most recently, Zomato also invested $15 Mn in an adtech company AdOnMo for a 19.8% stake. However, this time, Zomato clarified that Goyal’s investment in Bace Fund LP, a venture fund that has also invested in AdOnMo is an insignificant portion.

Prior to Zomato investing in fintech startup magicpin in November 2021, Goyal had also joined the company’s board as an independent director. Previously, Deepinder Goyal participated in Unacademy’s Series H round funding where the edtech startup raised $440 Mn at a valuation of $3.44 Bn, and joined Unacademy’s board as well.