With this announcement, he joins a long list of Indian celebrities who have entered the NFT ecosystem 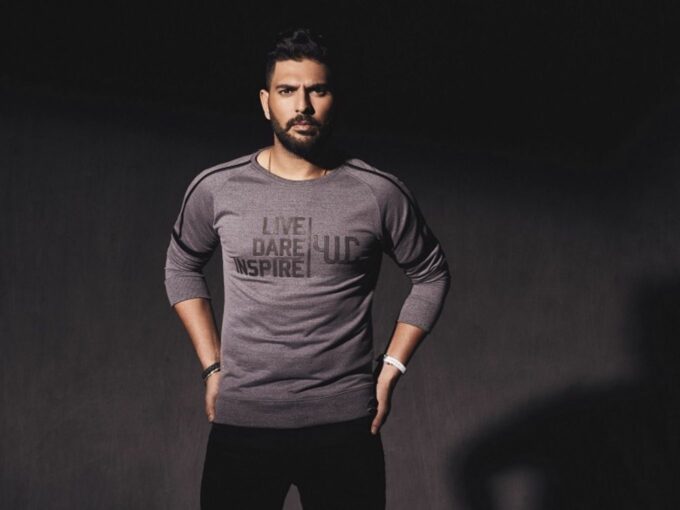 Cricketer Yuvraj Singh is set to launch his own NFT collection in collaboration with NFT Marketplace Colexion.

The left-handed batter is a former Indian international cricketer who played all formats of the game for the country. He is known for his aggressive batsmanship and match-winning all round performances in international games. In the 2011 ICC Cricket World Cup, he scored a total of 362 runs and took 15 wickets. During a match against England in the 2007 T20 World Cup, he scored six sixes (the maximum that can be scored from one ball) consecutively in one over.

During the same match, he also set the record for the fastest half-century in Twenty20 Internationals, reaching a score of 50 in just 12 balls.

“NFTs in cricket allows us to connect with our fans like never before. Developing a digital avatar to be able to connect and share our love for cricket is a powerful concept, and Colexion has enabled me to take my first steps in this world,” said Singh, speaking about the release of his NFT collection.

The NFT marketplace Colexion has also collaborated with other sports stars including Pankaj Advani, Glenn Maxwell, and Brendon McCullum. It has also formed partnerships with singers, actors and TV stars from the Bollywood fraternity.

“It is a pleasure to have a cricketer like Yuvraj Singh on board. We are creating interesting digital spaces for him to engage with his fans who will now be able to ‘own’ special moments of his career,” said Abhay Aggarwal, founder and chief executive officer of Colexion.

With this announcement, Yuvraj Singh joins a long list of Indian celebrities who have entered the NFT ecosystem in one capacity or another. The list includes singer Sonu Nigam, actors Kamal Haasan, Amitabh Bachchan and Sunny Leone among others.