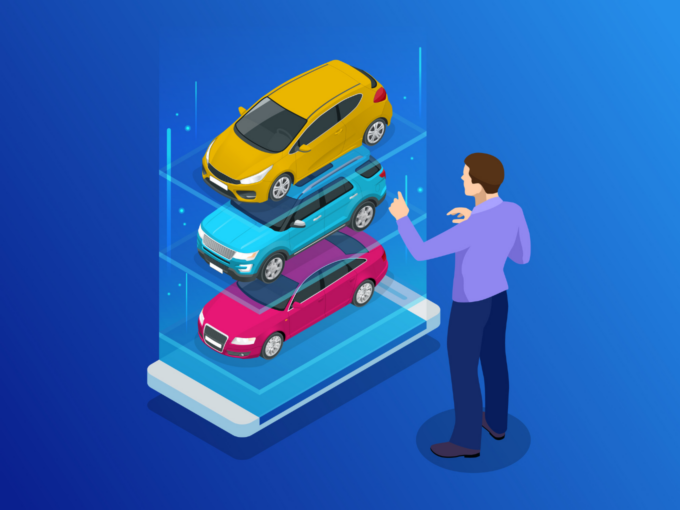 The value of total ESOP buyback for the company till date stands at INR 113 Cr.

“This announcement demonstrates our confidence in our business and the growth we are witnessing. Our annual ESOP buyback plan is an extension of our appreciation for our employees. We want to recognize and reward them for their determination and drive to achieve the unthinkable by solving unique problems each day that haven’t been solved before with respect to the used car market. For start-ups, ESOPs are a great way of attracting and retaining talent,” said Ruchit Agarwal, cofounder and CFO, Cars24.

Established in 2015 by Ruchit Agarwal, Vikram Chopra, Mehul Agrawal and Gajendra Jangid, Cars24 is the global ecommerce platform for pre-owned vehicles. It aims to transform the used car industry by taking the entire journey of searching, buying, selling, and financing online.

In FY21, the autotech startup reported operating revenue of $371.3 Mn. At present, it claims to have grown by 65-70% in its revenue with ARR of $1 Bn for FY22. Out of this, more than 20% of its revenue comes from international markets. It is reportedly planning to achieve $2 Bn in revenue by FY23.

Some of the Cars24 competitors in the used car market are CarDekho, Spinny, Droom, CarTrade, CarWale, and Carnation.

According to a Redseer report, the Indian used car market is one of the largest markets across the world, placed at the fifth position after China, US, Japan and Germany.

ESOP (Employee Stock Option Plans) is a benefit plan for employees that permits them to have an ownership interest in the company. Under the ESOP buyback, employees can earn profit apart from the remuneration that they receive.

A similar trend was noticed in the previous year as well. In 2021, a large number of companies offered ESOP buybacks. The names include Flipkart, Browerstack, Swiggy, upGrad, Udaan, Sharechat, Zerodha, PhonePe, Cred, Spinny, and Razorpay among others.