API Holdings filed its DRHP with SEBI to raise up to INR 6,250 Cr through a fresh issue of shares 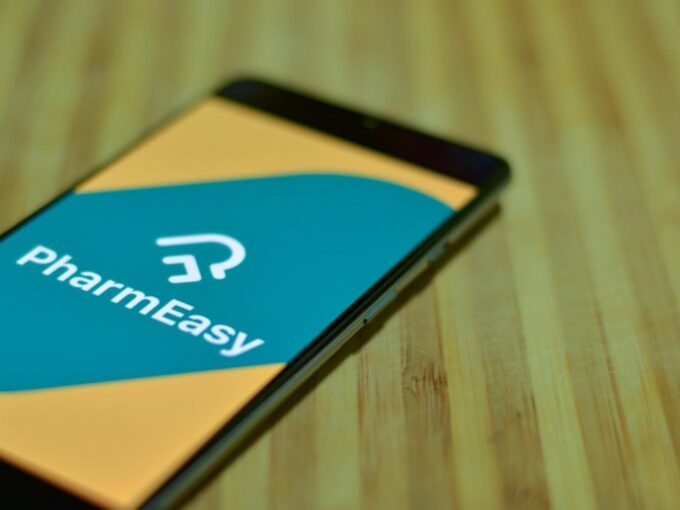 The Confederation of All India Traders (CAIT) has reached out to the capital market regulator seeking rejection of the draft red herring prospectus (DRHP) of API Holdings, the parent company of healthtech unicorn PharmEasy.

In a letter to the Securities and Exchange Board of India (SEBI), the traders’ body cited pending legal cases against the epharma major, and termed its business model as illegal.

Regarding the acquisition of Thyrocare by the online pharma startup, the letter noted that although the Competition Commission of India (CCI) has not yet approved the deal, API Holdings mentioned Thyrocare as its subsidiary in its draft prospectus.

In June, API Holdings had announced that it has acquired a 66.1% in diagnostics chain Thyrocare for INR 4,546 Cr.

“We believe that investor wealth worth billions is at stake if this IPO is approved by SEBI,” Khandelwal said.

In July, the chemists’ association had written to the CCI demanding rejection of the acquisition of Thyrocare on similar grounds.

PharmEasy, however, did not respond to queries sent by Inc42 till the time of publishing.

In October 2018, the Tamil Nadu Chemists and Druggists Association (“TNCDA”) filed a writ petition against PharmEasy’s subsidiary Medlife and other businesses challenging the online sale of drugs under schedule H, H1 and X and had further alleged violation of the Drugs and Cosmetics Rules, 1945.

The Madras High Court has granted an interim injunction to TNCDA prohibiting the sale of medicines without a license and directed the Central Government to stall all such online sales forthwith.

The online pharma companies 91Streets and Medlife filed appeals against the impugned order to which interim stay was granted by a division bench of the Madras High Court. This matter is currently pending, showed the DRHP.

According to the DRHP, API Holdings is engaged in 117 cases worth INR 157.01 Cr. These include — 19 cases related to direct taxation, 3 cases by associations representing brick and mortar pharmacies and offline chemists, and 91 cases worth around INR INR 71.61 Cr against PharmEasy subsidiaries.

API Holdings filed its DRHP with market regulator SEBI last month. PharmEasy will be raising up to INR 6,250 Cr through a fresh issue of shares.

PharmEasy plans to use about 31% of the IPO proceeds towards settling part of debt.

The healthtech unicorn said that out of the total IPO proceeds of INR 6,250, it will utilise INR 1,920 Cr towards “prepayment or repayment of all or a portion of certain outstanding borrowings availed by the company and certain of its subsidiaries.”