The pandemic has changed pretty much everything for the average employee. At first it was working from home, then came the Great Resignation and the talent wars that saw salaries shoot up like never before, challenges of hybrid operations, and now in 2022, layoffs and cutbacks.

The change in policies and workplace dynamics has been unprecedented for many young workers and indeed, it has led to a new generation of digital nomads and new debates, such as the one around moonlighting — or simply working two jobs — these days.

With high-profile layoffs and announcements around moonlighting, including from members of parliament in India, it’s time we get a sense of what the startup ecosystem thinks about it. But before we do that, let’s take a look at the top stories this week:

While Indian IT companies have recently been grappling with the issue of moonlighting, it’s something that even Indian startups are becoming wary of.

The firing of 300 Wipro employees who were found to be moonlighting for a competitor has brought up several takes, with many also claiming that moonlighting is key to growing the tech industry. In addition, there have been concerns of increased employee surveillance in the IT industry and other competitive sectors, where the talent crunch is being keenly felt.

That’s something even Minister of State for Electronics and IT Rajeev Chandrasekhar pointed out, who said that companies taking steps to block employees from working on their own startups or consulting for other firms are doomed to fail. And he’s not the only one who has criticised anti-moonlighting policies

The current situation has been coming for a while. Work from home was necessitated by the pandemic, which led to hybrid operations, issues such as the Great Resignation and then the talent hiring boom in the tech industry in 2021, which increased costs, and now startups are laying off employees.

Startup founders we spoke to believe these changes over the past two-and-a-half years are interlinked to each other and each one has had a cascading effect leading to the next.

As companies look to cut back to conserve cash, there is a mismatch in expectations, which has led to frictions and cases of moonlighting.

In such situations, unhappy or underpaid employees use their downtime to either pursue their passions independently, explore new opportunities when not working their main job, or start up new ventures.

While surveillance software and tools can help track some loss of productivity, what employees do in their free time cannot possibly be monitored.

Tech giant Microsoft’s CEO chief executive officer Satya Nadella used the word ‘Productivity Paranoia’ to describe the changing attitudes towards moonlighting. “Leaders think their employees are not productive, whereas employees think they are being productive and in many cases even feel burnt out.”

Critics also argue that protectionist policies are likely to exacerbate the talent crunch, where the right talent will become even more expensive to recruit.

A direct connection can be drawn between the Great Resignation and moonlighting instances. “Employees don’t simply resign in a vacuum. They usually work on their passions or entrepreneurial goals while they have a steady job. Without moonlighting, half of the startups in India would not exist,” said the founder of a Bengaluru-based SaaS startup that employs close to 1,000 individuals in India and the US.

There are plenty of examples of such moonlighting leading to new value addition to the economy. Flipkart, for instance, was founded by Sachin Bansal and Binny Bansal while they were working at Amazon. Today, Flipkart has a higher GMV than Amazon in India.  Nasdaq-listed Freshworks was founded by Girish Mathrubootham, while he was still at SaaS rival Zoho.

Indeed, Zoho Mafia is the name given to the nearly 60 founders that have come through the ranks of Sridhar Vembu’s SaaS unicorn.

In September 2020, Vembu told Inc42, “The primary cause of entrepreneurship coming out of Zoho is the loosely federated way we operate inside Zoho. That has become an effective training ground in business.”

Indeed, the attitudes of startups is starkly different from that of IT companies. While Wipro chairman Aziz Premji called moonlighting cheating, delivery giant Swiggy announced a moonlighting policy to let employees take up gigs or side projects, during non working hours, after due notice to the company.

As talent across startup sectors feels the heat amid layoffs and cost-cutting, open and flexible working policies might be the future for the startup ecosystem. Ironically, the moonlighting debate follows another hotly-discussed topic — that of the number of working hours for some employees.

We discussed the ‘18-hour’ issue a few weeks ago and at the time, startup founders told us that it will take several years for progressive employee policies to become embedded across the ecosystem. It’s not realistic to expect companies to have open policies for moonlighting when they are striving to grow and competing in a tight market.

In fact, many told us it might be a wiser idea for startups to simply turn a blind eye to employees dividing their time between two jobs, rather than barring it outright.

While the moonlighting issue has definitely complicated the lives of IT employees, in the case of startup employees, the benefit of the doubt or the lack of clear rules, might actually allow the current ecosystem to flourish unabated. 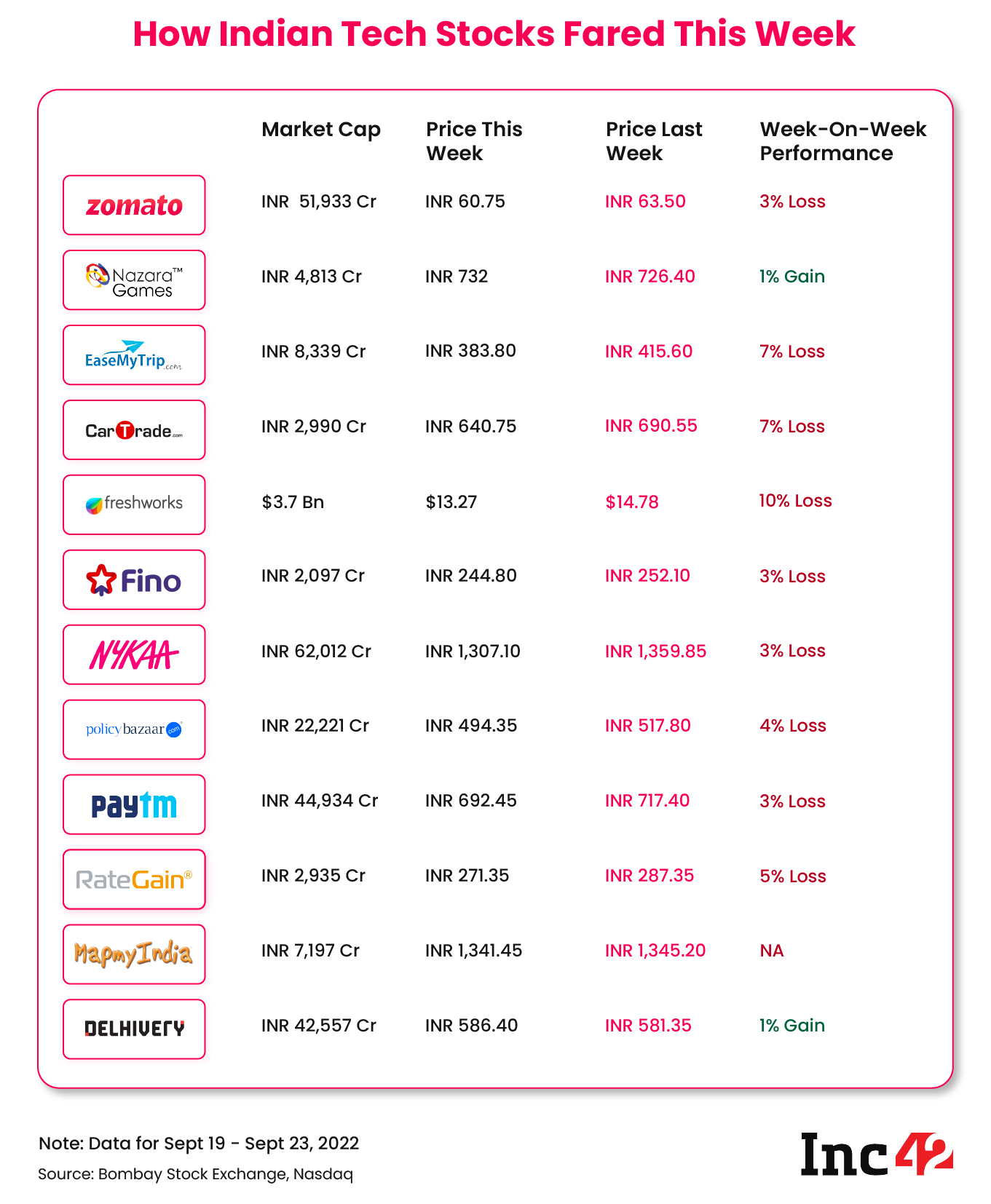 That’s all for this Sunday.