The RBI had earlier asked the digital payment app Paytm to remove Renu Satti, chief executive of the payments bank after it objected to her ability to lead a banking services firm 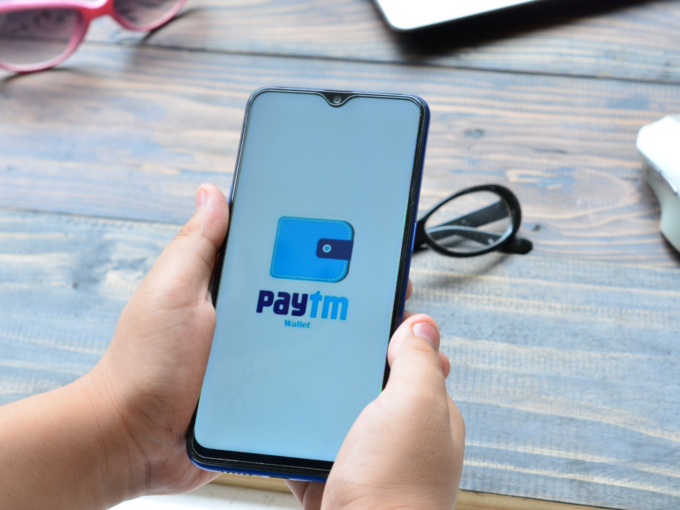 After getting penalised and barred from onboarding new customers by the RBI, reportedly, Paytm Payments Bank, a subsidiary of Paytm, has yet not acted to the central bank’s order of appointing an IT audit company for a comprehensive system audit of its IT system.

In a recent Lok Sabha meeting, Minister of State (MoS) for Finance Bhagwat Karad said, “The RBI has further informed that the Paytm Payments Bank Limited has not yet appointed the IT audit firm to conduct a comprehensive System Audit of the IT system of the bank.”

On March 11 2022, the RBI had restricted Paytm Payments Bank from adding new customers owing to some gaps in its technology systems.

Then, the RBI said, “Onboarding of new customers by Paytm Payments Bank Ltd will be subject to specific permission to be granted by the Reserve Bank of India (RBI) after reviewing (the) report of the IT auditors,”

Then, the RBI also asked the digital payment app Paytm to remove Renu Satti, chief executive of the Paytm Payments bank after the central bank objected to her ability to lead a banking services firm.

Later, the RBI set the terms of reference for an independent technology audit of Paytm Payments Bank after the regulator banned the onboarding of new customers.

On March 14 2022, it was unveiled that the RBI had called out Paytm Payments Bank for not properly verifying its customers. Furthermore, during the annual inspections led by RBI, it was surfaced that Paytm Payments Bank’s servers were sharing information with the China-based entities that indirectly hold a share in the company.

However, Paytm’s spokesperson denied this report by tweeting, “A recent Bloomberg report claiming data leak to Chinese firms is false and sensationalist. Paytm Payments Bank is proud to be a completely homegrown bank, fully compliant with RBI’s directions on data localisation. All of the Bank’s data resides within India.”

Additionally, Vijay Shekhar Sharma, founder of One97 Communications (parent company of Paytm) also denied the cited media report by stating, “I want to inform and confirm that in various observations RBI has shared with Paytm Payments Bank, there is absolutely no reference to any data sharing or servers being outside or data sharing with any unauthorized personnel national or international–any country whatsoever.”

Further, its lending business scaled to 4.1 Mn loan disbursals during the first two months of the quarter (y-o-y growth of 449%), with about 2.2 Mn loans disbursed in February 2022 alone. This aggregates to a total loan value of INR 2,095 Cr (y-o-y growth of 366%), Paytm claimed in a regulatory filing.

With the current restriction placed by the RBI, Paytm Payments Bank has joined the list of lenders and financial institutions including Mastercard, HDFC, and American Express that were similarly penalised for systemic glitches in the past.

Shares of Paytm today opened at an all-time low of INR 577 per share; however, it is now trading at INR 610.65 on the bourses.

The stock has been on a downward trend and has tanked over 49% on a year-to-date basis. It is to be noted here that the fintech giant got listed through an IPO at INR 2,150 per share in November 2021. Compared to its IPO valuation of INR 1.5 Lakh Cr at that time, the stock’s valuation is now just about INR 50,000 Cr.