Incorporated in 1995 as an Indian company, PCFS got the NBFC licence in 2002 and received RBI nod in 2018. Afterwards, the ownership of the company changed hands and became a Chinese controlled company 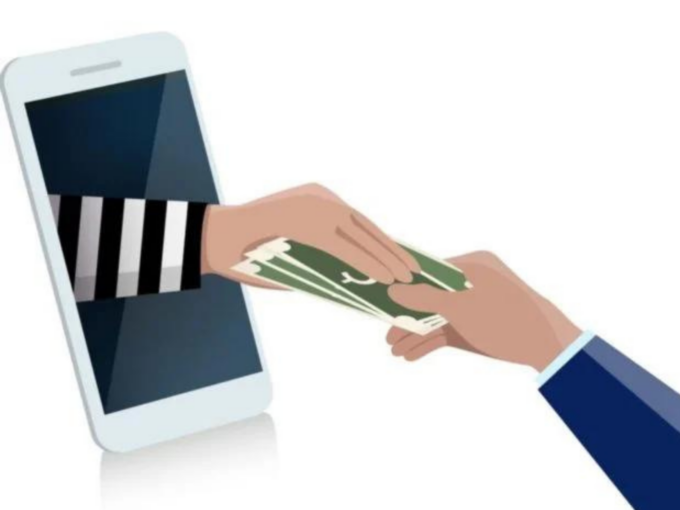 The Reserve Bank of India (RBI) on February 24 cancelled the registration of fintech startup, Cashbean for flouting a slew of norms.

In a press release, the central bank said that it has nullified the CoR of PC Financial Services (PCFS), for ‘supervisory concerns such as gross violations of RBI directions on outsourcing and Know Your Customer norms.’

The Non-Banking Financial Institution (NBFI) is also in dock for charging exorbitant rates of interest and other charges to its borrowers ‘in an opaque manner.’ The action was also initiated against the NBFI for unauthorised usage of logos of RBI and CBI for recovery from its borrowers.

The decision was taken by RBI under Section 45-IA (6) (iv) of the Reserve Bank of India Act, 1934. Under the rule, RBI has the power to cancel the CoR of any NBFC if it flouts directions issued by RBI or if it fails to maintain accounts in accordance with the requirements of the law.

PCFS is primarily engaged in mobile-based lending operations through its app Cashbean. With the announcement, the app will cease to conduct any business in India.

Incorporated in 1995 as an Indian company, PCFS got the NBFC licence in 2002 and received RBI nod in 2018. Afterwards, the ownership of the company was transferred  and it became a Chinese controlled company.

This isn’t the company’s first brush with the law in India. Earlier in August of last year, the Enforcement Directorate (ED) had seized more than INR 106 Cr lying in the bank accounts and virtual accounts of PCFS under provisions of the Foreign Exchange Management Act (FEMA).

The crackdown was part of ED’s probe into a slew of China-based apps offering instant personal micro loans. The companies would allegedly extort high rates of interest from its customers, even threatening and abusing users through a network of call-centres.

In successive confiscation of assets, as much as INR 300 Cr was seized from the Gurugram-based fintech company. The latest was the seizure of INR 51.22 Cr from the company last December.

According to a report in the New Indian Express, PCFS brought in INR 173 Cr worth of foreign direct investment (FDI) for lending business and, within a short span of time, made foreign outward remittances worth  INR 429 Cr in the name of payments for software to 13 foreign companies.

These 13 companies were located in Hong Kong, China, Taiwan, the US and Singapore. The payments were all made to these foreign companies which were related and owned by the same set of Chinese nationals.

This comes amidst a major crackdown by RBI on erring institutions and companies. Barely days ago, RBI cautioned the general public against carpooling startup, sRide, saying the firm was operating without obtaining required authorisation from the Central Bank.

In November last year, the central bank had imposed a penalty of INR 2 Cr on Tata Communications Payment Solutions for non-compliance with directions issued under the PSS Act.

The cancelling of PCFS’ licence is part of Centre’s larger crackdown on Chinese apps. In this context, the companies were haranguing loan seekers, forcing many to die by suicide.

This also comes on the back of the Indian government recently banning 54 apps and games of Chinese origin.