Indian investors and entrepreneurs can invest in overseas unlisted companies, however, such companies are not allowed to create subsidiaries in other countries 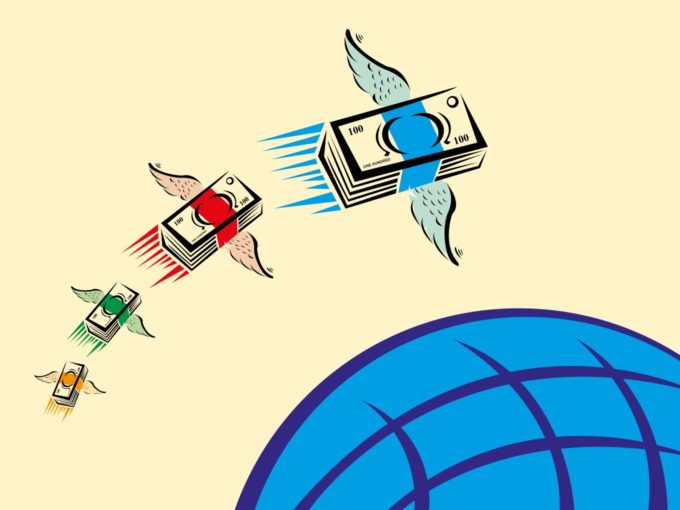 The Indian government could make it easier for investors and entrepreneurs in India to invest and acquire unlisted companies abroad by changing the overseas direct investment rules around such investments. As per the existing rules, Indian investors and entrepreneurs were allowed to invest in overseas unlisted companies, however, such companies are not be allowed to create subsidiaries in other countries, including in India.

This rule has been in place to tackle the issue of roundtripping of funds, where businesses could acquire an unlisted company abroad and then register the company’s subsidiary in India or other countries.

But a new report claims the Reserve Bank of India (RBI) will be initiating a consultation process to change these rules in line with the changing global tech industry and startup ecosystem. The central bank is said to have received representations from startup founders and angel investors to change the rules and relax the rules for investment so that Indians can participate in lucrative opportunities in foreign companies.

The primary issue is that while investments are allowed in such companies, the rules are not in line with modern-day tech operations which often require subsidiaries in different geographies. Startups also expand on the basis of subsidiaries in new markets, and the rule deters potential investments in such companies. The rules also deter investments in unlisted companies abroad that may want to leverage the Indian investor’s network to open up shop in India. Changing this would open up more opportunities for the Indian investor pool.

The law around ODI in its current state only applies for unlisted companies and do not impact investments in listed companies, where there is no bar on creating subsidiaries from the Indian investor point of view. “Indian entrepreneurs are losing out on good investment opportunities due to the rules because scalable companies need the freedom to set up and expand wherever there is a good market,” an unnamed lawyer claimed to be representing a large startup founder was quoted as saying by ET.

The report goes on to say that presently many technology companies are locked in disputes with the RBI over such investments, which the central bank contends is a case of ’roundtripping’.

Last year, the RBI had changed the rules around investments from Indian companies in entities abroad. Indian companies cannot acquire or invest in a foreign entity that already has a direct or indirect investment in the Indian market.

“In such cases, Indian companies can approach the Reserve Bank for prior approval through their Authorised Dealer Banks which will be considered on a case to case basis, depending on the merits of the case,” the central bank added.