Metaverse To Increase Data Usage By 20 Times, Airtel And Jio To Gain 
The transition of digital ecosystem to metaverse would have a direct impact on data usage, screen time and bandwidth consumption, claimed a Credit Suisse report

Augmented and virtual reality technologies are expected to see a boom as these are required for accessing the metaverse, the report stated

Realising the importance of the metaverse, Reliance Industries’ tech arm, Jio Platforms, has already made investments into the metaverse 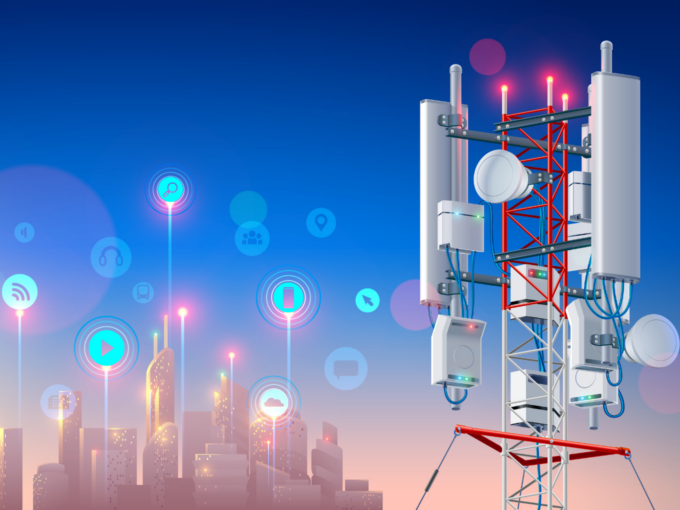 Metaverse, a network of three dimensional (3D) virtual worlds focused on social connection, is the next big thing that has a huge potential to completely transform the digital ecosystem, according to a report by Credit Suisse.

This transition to the metaverse would have a direct impact on data usage, screen time and bandwidth consumption everywhere, claimed the report. It added that it would push data consumption by 20 times in the next 10 years across the globe. As far as India is concerned, telecom operators — Bharti Airtel and Reliance Jio – would reap benefits from the surge, it said.

It is too early to predict the impact of metaverse on Indian telcos’ revenues, the report said.  “We believe Bharti Airtel (with 17% of revenues from fixed line) and Jio are well placed to benefit from the surge in data usage driven by metaverse in the latter half of this decade,” it said.

Metaverse is an immersive (3D) virtual reality (VR) world where users can interact with digital objects (avatars or digital representatives of individuals). It coalesces multiple technologies such as VR, augmented reality (AR), 3D hologram, among others to create a virtual world that is accessible on different gadgets, including smartphones and personal computers.

Therefore, AR and VR technologies are expected to see a boom as these are required for accessing the metaverse, the report stated.

“Internet traffic is already 80% video and has been growing at a 30% CAGR (compound annual growth rate). Our team projects that even modest metaverse usage could drive a further 37% CAGR in the next decade to 20 times current data usage,” the Credit Suisse report said.

Credit Suisse is a global investment bank and financial services firm based in Switzerland, having many branches across the world. According to its report, 5G service already supports the metaverse ecosystem, but the emergence of 6G in coming years would further enhance metaverse usage.

Meanwhile, realising the importance of the metaverse, Reliance Industries’ tech arm, Jio Platforms, has already made investments into the metaverse. It has bought a 25% stake worth $15 Mn of Two Platforms Inc (TWO), a Silicon Valley-based deep tech startup. The announcement was made during the first week of February 2022.

“We are impressed with the strong experience and capabilities of the founding team at Two in the areas of AI/ML (artificial intelligence/machine learning), AR (artificial reality), metaverse, and Web 3.0. We look forward to working together with Two to help expedite the development of new products in the areas of interactive AI, immersive gaming, and metaverse,” Jio director Akash Ambani said.

As far as the gaming segment is concerned, it is one of the sections where early use cases of metaverse are expected. Gaming is at an early stage in India and mobile gaming is being driven by the emergence of affordable smartphones and 4G data services, the report added.

Mobile internet is still the main medium for users in India to go online as a result of relatively low fixed broadband penetration. “The share of mobile gaming in online games is expected to increase in future,” the report claimed.

However, India is one of the leading countries in the world in terms of the number of hours spent on mobile phones per day, but the country has low penetration of fixed broadband compared to other countries. This will be a key to realise the full potential of the metaverse, the report further said.

It projects fixed broadband penetration in India to increase to 9% in the current fiscal year from 6.8% in FY20.

“We expect the penetration to increase further to 12.6% by FY25 driven by continued demand for data and telcos’ push to improve utilisation rate of their fibre infrastructure,” the report said.