According to Masayoshi Son, Softbank provided 10% of the funding in all Indian unicorns

“India will be great and will have a bright future. Let’s make it happen. I will support you,” he tells Indian entrepreneurs at a recent media event

Investors who were allotted shares in the IPO of Softbank-backed Policybazaar earlier last month received strong returns from their investments as the shares listed at a 17.35% premium 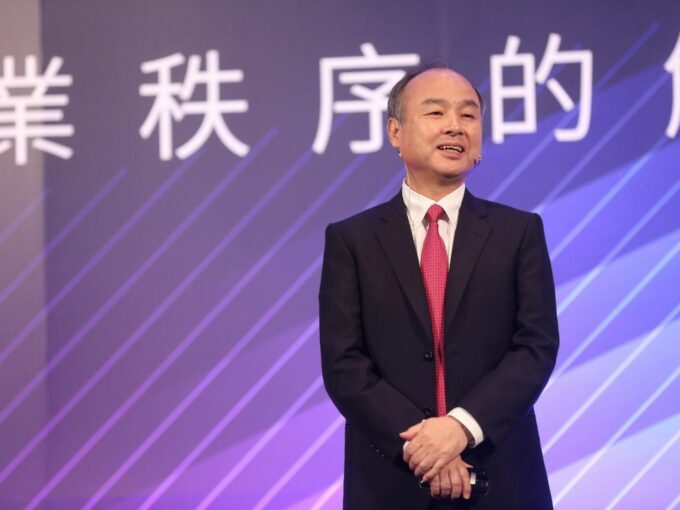 Softbank’s Masayoshi Son reiterated his commitment and support to the Indian startup ecosystem while speaking at a media event this week. He said he believes in the future of India backed by the passion of young Indian entrepreneurs.

“India will be great. There will be a bright future. I tell young Indians, let’s make it happen. I will support you,” said the billionaire technology entrepreneur and investor. According to him, he had committed to investing $5 Bn in India almost ten years ago but ended up investing more than $15 Bn, with $3 Bn being invested in just the last year.

When asked about the role of the investor in the information revolution, Son spoke about how the success of an invention is based on more factors than the qualities of the product itself; the business also needs a viable model and an investor ready to take risk on the product.

He also sought to draw a key difference between investors and capitalists. According to him, investors are those who only care about the money they invest and the returns they receive on it. However, capitalists like him are supposedly more concerned about the technology and businesses that are changing the world and bringing it forward.

Son concluded his interaction with the Bloomberg executive by emphasising his belief in the Indian entrepreneurs, and that the belief will be backed by his investments. He also remarked about how the rise of startups in other developing regions like Africa is helping to slowly erase the digital divide.

Juneja, an active investor in Swiggy before SoftBank, had added Meesho and Eruditus among some other key startups to the Vision Fund’s portfolio since he joined in 2018 as a partner and head of India operations.

Juneja has also been credited with setting up the fund’s Indian team and diversifying it across various sectors from ecommerce and ride-hailing startups to edtech and enterprise tech solutions.

Investors who were allotted shares in the IPO of Softbank-backed Policybazaar earlier last month received strong returns from their investments as the shares listed at a 17.35% premium on both the Bombay Stock Exchange (BSE) and the National Stock Exchange (NSE).