In August, he moved to the US as Twitter’s Senior Director for Revenue Strategy and Operations 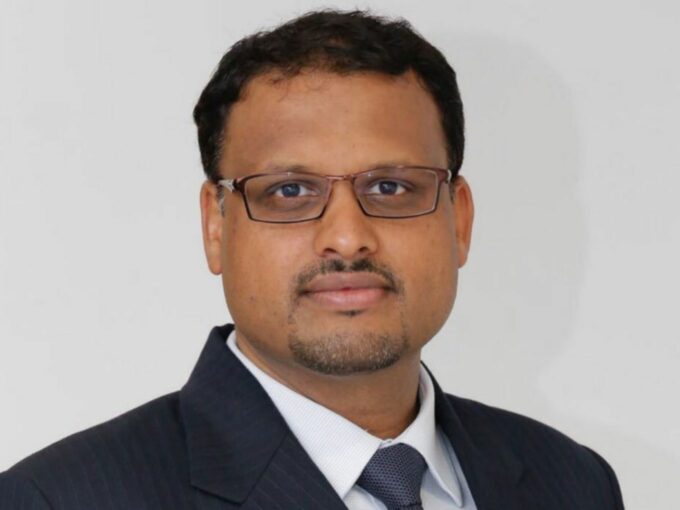 Twitter’s former India head Manish Maheshwari has stepped down and is venturing into the growing edtech space.

He had recently moved to the US as Twitter’s Senior Director for Revenue Strategy and Operations.

Manish Maheshwari tweeted, “After close to 3 years, I am leaving Twitter to dedicate myself to #education and #teaching.  While it is with a heavy heart that I leave Twitter, I am excited about the impact that can be created globally through education.”

Maheshwari further added that his venture (Invact) will focus on imparting employability training via a virtually immersive platform called Metaversity. “Our vision is a high-quality and socially immersive learning experience for everyone, delivered to them wherever they are, at a price they can afford. I am looking forward to your support as we build the team and raise the funds to deliver on this #Metaversity vision, he tweeted.

He has cofounded this startup with a former senior software engineer at Microsoft Tanay Pratap. According to Invact’s website, it offers a 16 week MBA alternative.

The development comes just a few days after Indian origin Parag Agrawal took over the reins of the social media giant as its new CEO after Jack Dorsey resigned from the post.

In August, Manish Maheshwari moved to the US days after days after the Central government said that Twitter has finally complied with the Intermediary Guidelines and Digital Media Ethics Code, Rules 2021.

He had joined Twitter India in April 2019 when the platform was under the government scanner over issues including the spread of fake news.

Prior to his joining Twitter as the Managing Director for India operations, Maheshwari was the CEO of Network18 Digital. He has also held various positions at Flipkart, txtWeb, Intuit, McKinsey and P&G. Maheshwari holds an MBA with honours from the Wharton School of the University of Pennsylvania.

Maheshwari has planned to foray into the edtech sector in India at a time when the space is making giant strides, largely on the back of the growing consumption of online education amid the pandemic.

The upward trajectory in demand has also resulted in a flurry of investments and acquisitions. The sector already has five unicorns in India. With three startups i.e. upGrad, Vedantu and Eruditus entering the unicorn club in 2021 alone.

According to Inc42 Plus analysis, in the first three quarters of 2021, Indian edtech startups have raised close to $3.2 Bn in investments. The edtech sector, in Q3 FY22 alone, witnessed 1.4 Bn in funding across 44 deals.

Given the uncertainty around the reopening of schools, colleges and other educational institutions, edtech startups are expected to witness growth in user base and venture capital funding.

Zomato said SEBI asked the startup to submit a response on the stock exchanges to concerns raised in media reports on its acquisition...