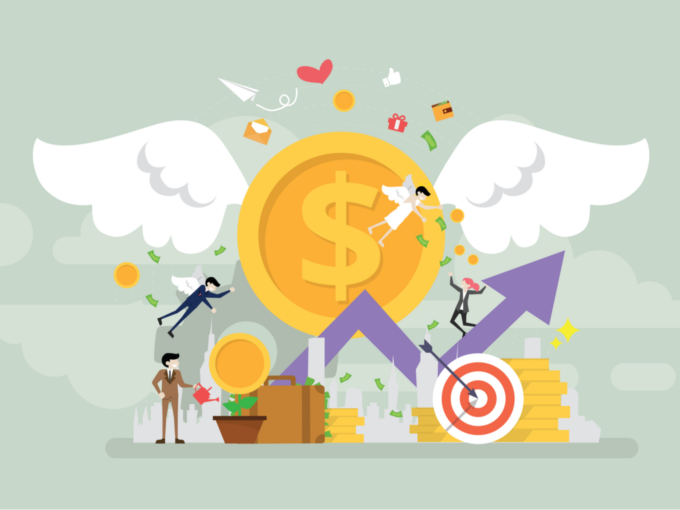 Notably, the company said that it has raised around INR 350 Cr, while the remaining INR 150 Cr has been invested in six startups.

Out of these six, five startups are Servify, a B2B device lifecycle management startup, Exotel, a cloud telephony platform, Eduvanz, an education-centred lending startup, XYXX, an inner-wear and loungewear brand, and mCaffeine, a personal care startup.

Further, the fund will have its focus on fintech, insurtech, SaaS, education loans and services, digital communications, personal care and beauty segment startups, among others.

In an interview with VCCircle, Yash Kela, founder and chief investment officer of Singularity AMC, said. “The sixth investment has been committed and will be invested by the first quarter of FY23.”

The SGOF-I will completely deploy its fund in 12-14 startups by December 2023, averaging 1-2 deals every quarter till then, according to Kela.

Singularity AMC aims to make a gross return of around 30%. The fund has a shelf life of six years and will look to invest in INR 35-60 Cr tickets.

The fund largely has family offices from India and around the world, with ultra-high net worth individuals such as Paytm chief Vijay Shekar Sharma also among the fund’s backers.

Yash Kela further added, “The thesis of the fund is to invest in Series B to D rounds in growth-stage companies, which are typically between ₹50 to 200 crore in revenue. The portfolio will be equally split between B2B (Business-to-Business) SaaS or Indian companies which are built for global markets; and B2C companies which are built for either tier 1 or Bharat…Very few funds want to do both B2B and B2C… that has been the most capital efficient category of investing I think.”

Singularity AMC is promoted by Madhusudan Kela-founded family office Singularity Ventures which started in 2016. Founded in August 2021 by Yash Kela, who is also the nephew of the veteran investor, the AMC will look to invest in growth- and late-stage startups across verticals such as financial services, consumer brands, telecom, and manufacturing.

The family office also makes co-investments as a limited partner through funds such as Artha Venture Fund, Sixth Sense, 3one4 Capital, Iron Pillars and Trifecta Leaders Fund, among others. It recently invested in the financial platform Karmalife.ai.