Loco has teamed up with global giants such as NBA, Logitech, and Red Bull to run India-focused esports programs

The online gaming industry is estimated to touch the $2.8 Bn-mark by 2022 growing at a CAGR of 40%, according to a report by Deloitte 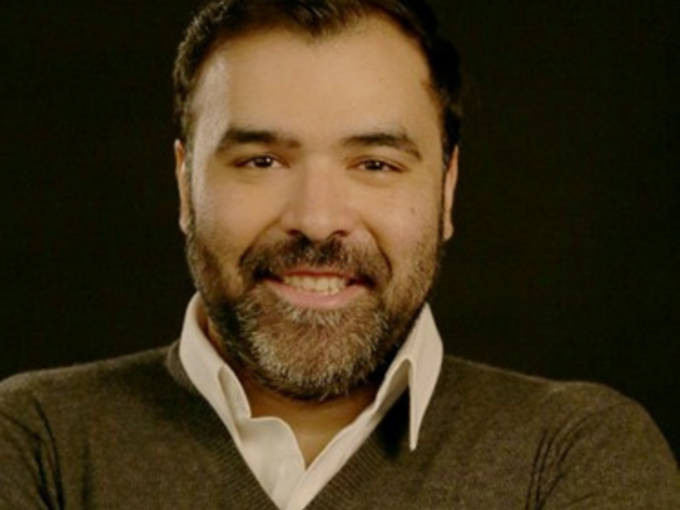 All the investors from the startup’s seed round including Krafton, Lumikai, and Hiro Capital also participated in this round. With this fresh funding, Loco will continue investing in the development of the gaming ecosystem and nurturing its community, as per its statement. Loco had raised $9 Mn in seed funding in June last year which helped it test new product features.

The capital infusion will take the two-year-old startup’s valuation to about $200 Mn, said a report by Business Standard citing two people familiar with the deal.

When contacted, the startup declined to share its valuation figure.

“Loco is actively transforming the entertainment experience for Indian users and we are excited about the new investors joining us in building the future of entertainment,” added Pandita. Loco is currently available on Android, iOS, and the web.

Pandita and Ashwin Suresh, Loco’s other cofounders, met as engineering undergraduates at the University of Illinois at Urbana-Champaign and went on to work on Wall Street before starting Pocket Aces Private, a digital studio creating streaming content to provide an alternative to traditional television entertainment, along with a third founder Aditi Shrivastava.

“India is one of the most interesting global gaming markets, with 40% of its population belonging to the 10-30 years of age group and forms the bedrock of gaming and esports communities worldwide,” said Ethan Kim, cofounder and Partner at Hashed.

Hashed is a global, multi-billion venture fund focused on backing founders pioneering the future of blockchain and cryptocurrency.

Live-streamed games are still relatively new in India unlike in countries like the US, South Korea and Japan where it is a mainstream form of entertainment. However, the online gaming industry is estimated to touch the $2.8 Bn-mark by 2022 growing at a CAGR of 40% after witnessing strong growth momentum in the pandemic times.

According to a report by Deloitte last year, several factors such as younger demographics, increasing smartphone penetration, affordable data plans and rising number of rural consumers and women users coming into the gaming fold, among others, are fuelling the growth of this sector.

India is one of the top five mobile gaming markets in the world, with 13% share of global game sessions, and is expected to add nearly 40 Mn online gamers during 2022, the Deloitte report noted. Segments such as real money games, e-sports and fantasy sports are expected to witness strong double digit growth in this period.

In January this year, a mobile-first gaming community startup Turnip raised $12.5 Mn in a Series A funding round co-led by Greenoaks and Elevation Capital.