The new round saw participation from Artha Ventures, NB Ventures, 9Unicorns, among others

The fresh round values the startup at around $120 Mn 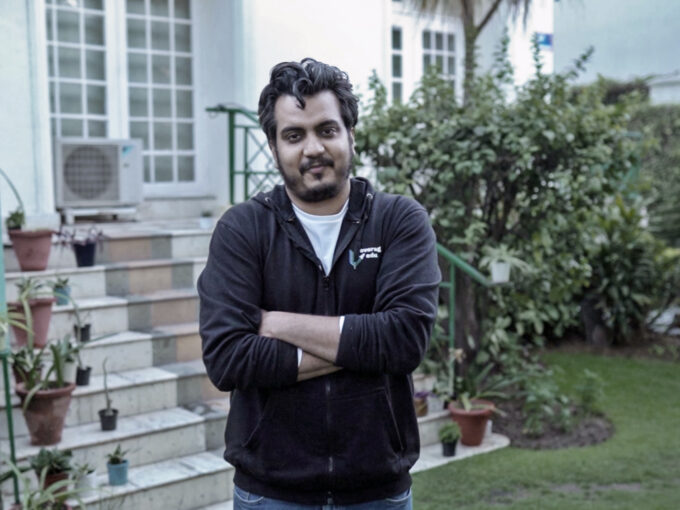 Noida-based edtech startup Leverage Edu has raised $22 Mn in its Series B round from consortium of funds, family offices and angel investors. The round saw participation from Kaizenvest Private Equity, DSP Mutual Fund Group, Artha Ventures, NB Ventures, among others.

The round also saw participation from 9Unicorns, and its existing investors Blume Ventures, DSG Consumer Partners, Tomorrow Capital, among others.

The round which also saw participation from Peyush Bansal, Farid Ahsan, Kunal Shah, Ashish Hemrani is now valued at $120 Mn.

Founded in 2017 by Akshay Chaturvedi, Leverage Edu is a global study abroad platform. The startup helps universities onboard students from the emerging world.

For students, Leverage Edu has built an outcome-focused technology-led counseling platform, that gives them access to a one stop dashboard for their entire study abroad journey.

The startup has also launched ‘Study Abroad with LeverageEdu’ and has already been downloaded 50K times.

Chaturvedi told Inc42 that the startup has an ARR of $20 Mn and witnessing the pace, it is eyeing over a $50 Mn in ARR by end of FY23.

Chaturvedi claimed that the startup’s revenue shot up by 12X in February of 22 and his team has managed to reduce CAC by ⅔.

The fresh development also comes on the back of the startup expanding its offices in the UK last year, and more recently in Australia. At present, the startup is sending students from India and Nigeria to more developed nations for further education.

Leverage Edu has also announced its entry into financial services early this year. It is awaiting an FFMC license from RBI, which will further bolster its foreign remittance business. While the startup doesn’t give out loans on its own balance sheet, it has been growing fast as it aims to hit a INR 500 Cr loan book by this fall.

Leverage Edu at the moment pits against the likes of newly turned unicorn LEAD School, Bengaluru-based Leap, and Eduvanz, among others.