The all stock deal will see CollegeShala cofounders move to LectureNotes 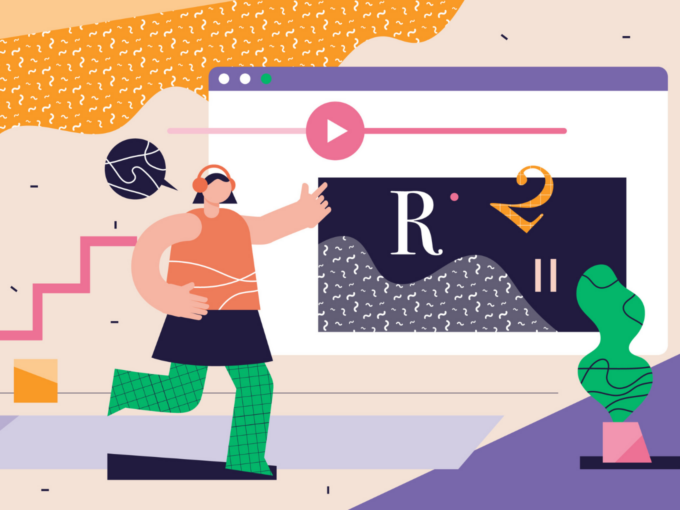 As part of the all-stock deal, the three cofounders of CollegeShala will now share core responsibilities in the LecturerNotes Group.

Founded in 2020 by Upamanyu Chatterjee, Shouradeep Chatterjee and Mohamed Fazal Mustafa, CollegeShala is a community-driven edtech startup that caters to students of academic degree courses.

Commenting on the acquisition, LectureNotes chairman Srustijeet Mishra said, “CollegeShala’s expertise in content acquisition and curation along with their ability to create extensive peer networks will help LectureNotes in strengthening its existing processes and help explore more geographies.”

The startup claims that it caters to over 22 Mn undergraduate students through its platform. The move is likely to help LectureNotes in expanding its footprint in other parts of the country and strengthening presence in the academic degree courses segment.

The acquisition comes over a year after LectureNotes infused a funding of INR 1.83 Cr into CollegeShala in November of 2020.

The acquisition is part of LectureNotes’ elaborate strategy to create ‘Lecture-verse’ – an edtech umbrella term for a slew of standalone edtech brands that cater to students of all age groups and classes.

Covid-19 has led to a marked shift in the edtech sector with online learning now becoming one of the most promising sectors in the country. Infact, edtech startups raised $4.7 Bn in 165 deals last year, with BYJU’s alone raising about $1.9 Bn in the same period.

Three new edtech unicorns were minted last year namely Eruditus which was valued at $3.2 Bn, upGrad which raised $185 Mn valuing it at $1.2 Bn and Vedantu which saw its valuation rise to $1 Bn.

The trend continues into 2022. Days ago, LEAD became the first edtech unicorn of the year with a $100 Mn funding round led by Westbridge Capital.Bengaluru-based edtech startup MyCaptain also raised $3 Mn in its Pre Series-A funding round, earlier this month.

CollegeShala faces stiff competition in a sector overcrowded with well-funded rivals. The acquisition follows the growing trend of M&As in the sector.

The consolidation of the entire sector will allow streamlined learning opportunities for students and better competition. The acquisition of CollegeShala by LectureNotes will help both companies increase their footprint and offer localised content to its subscribers.