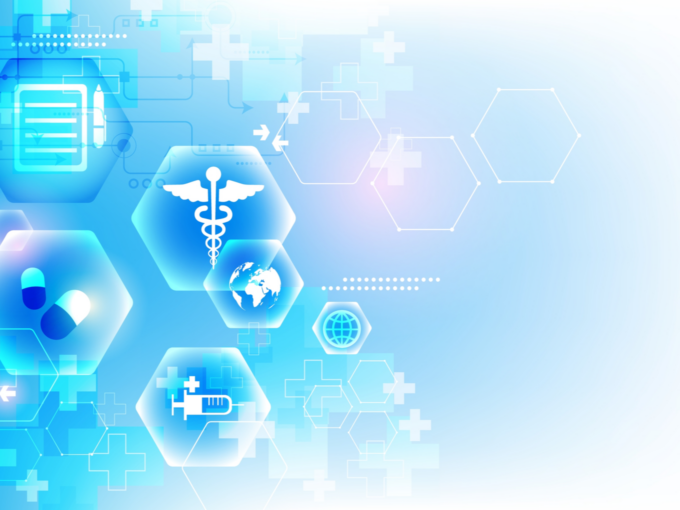 India-focused healthcare venture capitalist firm HealthQuad has announced raising $162 Mn (INR 1,215 Cr) in the final close of its second funding round led by global pharma giant Merck & Co, Inc. (MSD). The company said it has raised more than double the initial target size of the fund.

HealthQuad, which has previously invested in Medikabazaar, ekincare, Qure.ai, HealthifyMe, also got financial investors and strategic institutions in pharma and healthcare, development financial institutions (DFI), funds of funds, and large European conglomerates to back the fund.

As a healthtech fund that exclusively invests in startups with technology-backed disruptive healthcare models, HealthQuad is also backed by Quadria Capital, a healthcare-focused private equity fund in Asia, and KOIS, a global pioneer in impact investing and innovative finance.

The VC firm is using the fund from this second round, which is also named as HealthQuad Fund-II, in investing in 10-15 young private companies across high-growth segments of the healthcare sector in India. The firm said it aims to generate value as well as achieve deep social impact.

“We have been investing in the healthcare market in India since 2016 and are grateful for the meaningful partnerships we are building with world-class, path-breaking entrepreneurs who emerge from India’s growing pool of 8,000+ health tech companies,” said Charles-Antoine Janssen, cofounder and chief investment officer at HealthQuad.

HealthQuad Fund-II has already been deployed in more than $60 Mn funding in the healthtech ecosystem and includes investments at Medikabazaar, THB, Stanplus, ekincare, Impact Guru, and more, said the VC firm.

Healthtech startup Qure.ai raised $40 Mn in a strategic funding round led by HealthQuad and Novo Holdings this week, with an aim to expand its global reach, especially across the U.S. and Europe, Inc42 reported.

Further, HealthQuad led the investment of Hyderabad-based healthtech startup ekincare’s $15 Mn Series B funding round earlier this month. ekincare currently has a growing market with an annualised revenue run rate that has grown 3.5x in the last 12 months.

Crowdfunding platform Impact Guru raised INR 35 Cr ($4.7 Mn) from HealthQuad and a few other investors in its Series B round in September last year, Inc42 had reported exclusively.

Carmen Villar, VP Social Business Innovation at MSD believes that its investment in HealthQuad would help to further contribute to a robust and sustainable healthcare ecosystem through innovative solutions in financial inclusion, patient engagement, and supply chain in India and across the world.

Janssen said that India’s healthcare industry is compounding at about a 20% growth rate and is likely to be a $372 Bn industry by the end of this year. The new-age innovative models are also fuelling the rise of the Indian health-tech market which is growing at 25% annually and is expected to reach $21 Bn by 2025.

According to another report, the global AI in the medical diagnostics market is projected to reach more than $3.8 Bn mark by 2025, which was $505 Mn in 2020, at a compound annual growth rate (CAGR) of 50.2% during the forecast period.

Also, right now, the segment is not only booming but is also getting more interesting with technologies like Web 3.0.

Fitness technology startup GOQii Inc. said this week that it has raised $10 Mn in an extended Series C equity round from Animoca Brands to launch its health metaverse. With its metaverse ecosystem, GOQii now wants to drive innovation within the healthcare industry and address the complex challenges of healthcare accessibility and affordability.