Google received 33,995 complaints from Indian users in January this year.

As many as 4.01 Lakhs content pieces were removed by Google as part of its automated screening efforts in January, 2022.

Most of the complaints pertained to alleged infringement of intellectual property rights. Apart from this, complaints were also related to trademark infringement, court orders, graphic sexual content, impersonation, among others. 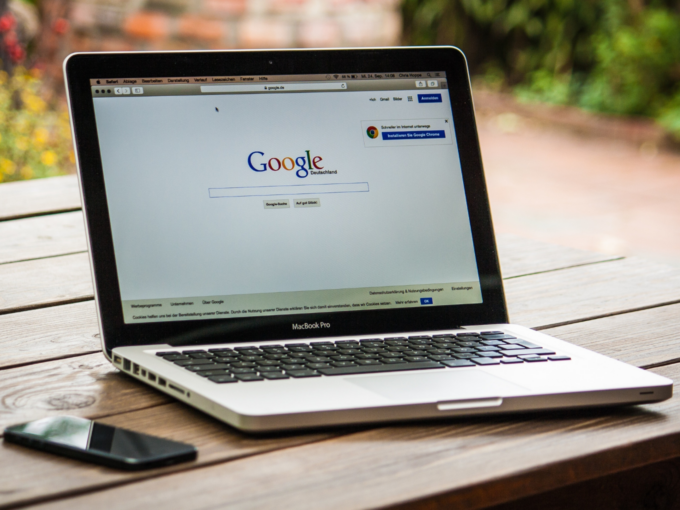 Complying with the new IT Rules, tech giant Google also released its compliance report for the month of January.

According to the report, the platform received 33,995 complaints from Indian users in January this year. The complaints pertained to third-party content hosted on various Google platforms that violated local laws or personal rights of users.

In a statement, Google said that, “The complaints consist of various categories. Some requests may allege infringement of intellectual property rights, while others claim violation of local laws prohibiting types of content on grounds such as defamation.”

In addition to this, the tech giant also took action against more than 1.04 Lakhs pieces of content in January. The action was taken after the content, in question, flouted Google’s community guidelines.

Most of these take down requests pertained to copyright infringement, almost 99.5%. Other reasons also included trademark infringement, court orders, graphic sexual content, impersonation, among others.

The actioned items grew 10% month-on-month compared to December. The tech giant had removed 94,173 pieces of content in December last year.

Google also said that it removed 4.01 Lakhs pieces of content as part of its automated screening efforts in January this year.

The platform said that it proactively took action to ban harmful online content that related to child sexual abuse and violent extremism.

Google said, “In addition to reports from our users, we invest heavily in fighting harmful content online and use technology to detect and remove it from our platforms. This includes using automated detection processes for some of our products to prevent the dissemination of harmful content such as child sexual abuse material and violent extremist content.”

In its last compliance report, Google had stated that it removed a total of 500K content pieces in December last year. In addition to this, the tech giant had received more than 31K complaints during the same period.

In accordance with the Information Technology (Intermediary Guidelines and Digital Media Ethics Code) Rules, 2021, all social media platforms, with more than 5 Mn users, are mandated to publish monthly transparency reports.

The platforms need to furnish details of complaints received from users in India and the subsequent actions taken on those complaints.

On March 1, Meta also released its monthly transparency report for Facebook and Instagram. The social media giant said that the two platforms together took action against 12.2 Mn content pieces in January.

Twitter, in its January compliance report, also stated that it reported 117 complaints between December 26, 2021 and January 25, 2022. Additionally, Twitter also said that it took action against 42K handles for tweeting content related to child sexual exploitation and terrorism.

Add to this, WhatsApp also banned more than 1.8 Mn accounts in January of 2022.