The Mumbai-based startup will use the funding to expand operations, ramp up hiring, strengthen infrastructure and streamline content development and delivery 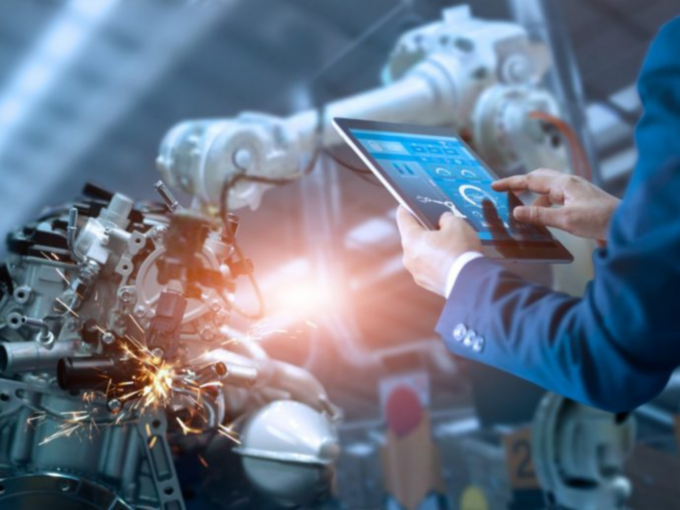 The Mumbai-based startup will use the funding to expand its operations. The fresh infusion will also be used to ramp up hiring, strengthen infrastructure and streamline content development and delivery.

Commenting on the announcement, FEAST Software CEO and founder, Naishadh Paleja, said, “This funding will be used to complete the development of top skills, for the first year engineering courses at degree and diploma colleges and to develop safety modules for the industry”.

Paleja is a veteran banker with years of experience in the sector. He is an early backer of the startup and is also involved in the strategy, execution and marketing of ENGG Online.

Echoing the sentiment, Prime Securities’ vice president of early-stage financing, Rachit Goel, said, “ENGG Online is a learning platform which utilizes state-of-the-art technologies to deliver an exclusive and interactive learning environment…We are confident that FEAST will use its first-mover advantage to scale up and encash the huge potential canvas.”

Founded in 2005, FEAST Software is a SaaS-based learning platform developed with a specific focus on engineering students and tutors. Incubated at IIT-Bombay’s SINE (Society for Innovation Entrepreneurship), FEAST Software was developed by a team of postgraduates and graduates to ease learning.

The startup offers a suite of software tailored for online design solutions and analysis, among others. It also offers a slew of Virtual Reality (VR) and Augmented Reality (AR)-based experiential learning courses and gamification-based assets to help students learn better with desired outcomes.

It claims to have the ‘first-mover’ advantage and is targeting close to 3,000 degree colleges, about 3,050 diploma colleges and about 14,000 ITI Colleges in the country.

The startup competes with the likes of Veative Labs, PlayShifu and Practically in the highly competitive domain.

This comes on the back of a strong 2021 for the Indian edtech ecosystem. According to an Inc42 report, Indian startups raised $4.7 Bn across 165 deals last year.

Despite this, as many as 3,000 startups are currently operational across the country, catering to various needs of students.

There has also been a visible shift in the overall edtech policy of the Centre. Budget 2022 announced a slew of schemes for the sector.

In her speech, Finance Minister Nirmala Sitharaman had announced the expansion of the PM e-Vidya programme – which aims to provide technology-driven education to students especially amidst looming shutdowns due to Covid-19.

The Budget also envisaged provisions to set up 750 virtual labs in science and mathematics, and 75 e-labs for simulating a better learning environment.

The momentum continues in 2022 too. Days ago, metaverse edtech startup, Invact Metaversity, raised $5 Mn from global entrepreneurs including Kishore Biyani, TV Mohandas Pai, among others. In February itself, extended reality software startup, AjnaLens, also secured INR 12 Cr in a funding round led by LetsVenture and JITO Angel Network.

Overall, it reflects the overall positive tidings in the space. The move is exploring a nascent market and could prove a pivotal point for more such innovation in the sector.