Despite 34 Mn Users, Disney+ Hotstar Pulls Down Disney+’s Average Revenue Per User By 30% 
Average monthly revenue per paid subscriber for Disney+ decreased from $5.63 to $3.99 due to Disney+ Hotstar

The Indian company reported a revenue of INR 1,628 Cr in FY20, with loss margins decreasing by 35% 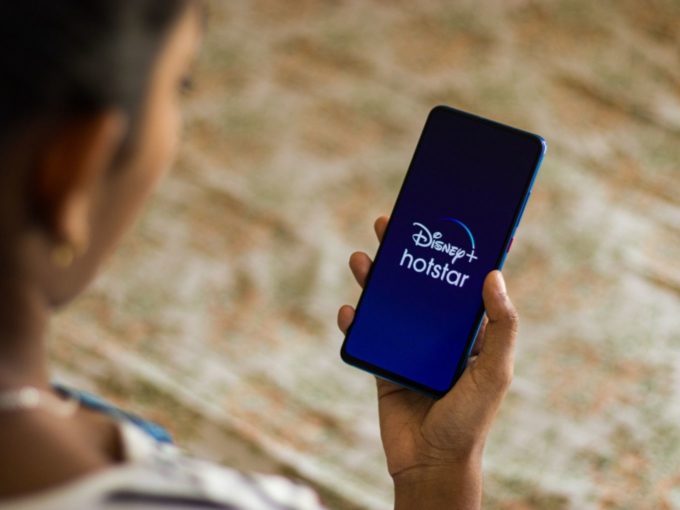 Video streaming platform Disney+Hotstar has weighed on the average revenue per user for Disney+ for the quarter ended April 3, 2021. Disney+ Hotstar operates only in India and Indonesia.Walt Disney, in its quarterly financial report, highlighted that Disney+ Hotstar average monthly revenue per paid subscriber is significantly lower than the average monthly revenue per paid subscriber for Disney+ in other markets.

The company further adds that the average monthly revenue per paid subscriber for Disney+ decreased from $5.63 to $3.99, or by 30%, due to the launch of Disney+ Hotstar. Disney had acquired Hotstar in 2019 and launched Disney+ Hotstar for the Indian market in April 2020. The over-the-top (OTT) platform was launched in Indonesia in September 2020.

Notably, Disney+ Hotstar continues to make up for a third of Disney+’s user base in the first quarter of 2021 as well. Given that Disney+’s reported a user base of 103.6 Mn at the end of March quarter, which means that about 34 Mn subscribers from India and Indonesia through Disney+ Hotstar.

Previously, Disney’s CFO Christine McCarthy during an earnings call in February 2021 had also reiterated that Disney+ Hotstar accounts for 30% of its 94.9 Mn global users, indicating that the video streaming platform has 28.5 Mn users in India.

While its revenue is over INR 700 Cr higher than Netflix India’s INR 923.7 Cr, the company was not able to hit profitability. Netflix India, on the other hand, reported a profit of INR 8.92 Cr in FY20.