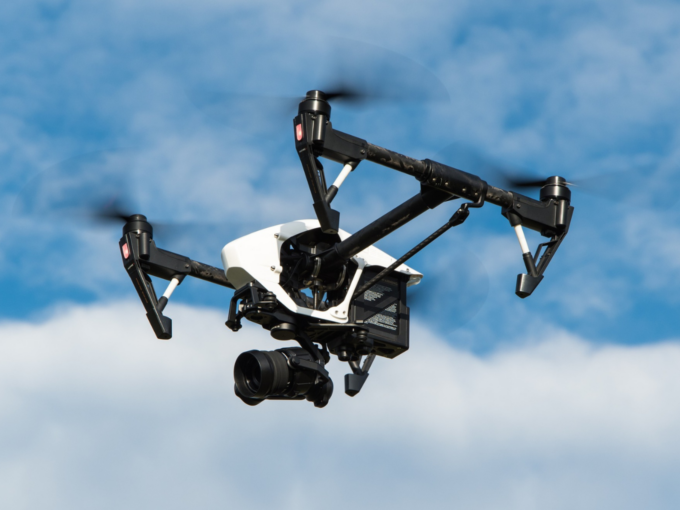 In a major announcement, the Union Government has amended the Drones Rules, 2021.

Under the new amendments, the date of registration for voluntary disclosure of unmanned aircrafts in the country has now been extended till March 1, 2022.

This is in contrast with the earlier mandate under which all users who had acquired the UAVs on or after November 30, 2021 had to register on the Digital Sky platform within 31 days.

With this, the Ministry of Civil Aviation (MoCA) hopes to switch all the user data to the new drone regulation regime.

Under the previous rules, only the Director General of Civil Aviation had the power to issue such a certificate.

From License To Certificate

The Ministry has also gone big on semantics. The new amendments seek to replace most of the instances of the word ‘License’ with ‘Cerrtificate.’ The move is probably aimed at allaying fears of return to ‘License Raj’ especially in the drone sector.

As highlighted in one of our previous stories, a startup needs to apply for more than half-a-dozen certificates, permits and licenses – including security, insurance, landowner’s permission and so on. The applicants also need to pay a variety of specific fees that adds to the burden.

Coming back to the story, MoCA has also exempted all Ministries, Police forces and institutions under the state and central; governments from applying for DIN. The amendments mention that all such arms of the state need not mention DIN during their application.

The move was reportedly announced with an aim of boosting the local flailing drone manufacturing industry, which has been marred by red tape.

In her Budget speech too, the Finance Minister Nirmala Sitharaman had called on the entrepreneurs to create drone-based startups, adding that Drone-As-A-Service (DrAAS) startups were the need of the hour.

India had issued the Unmanned Aircraft System Rules, 2021 in August last year. This was followed by the announcement of the INR 120 Cr Production-Linked Incentive (PLI) scheme, in September last year. The PLI scheme was envisaged with boosting domestic manufacturing of drones and drone components.

On the startup front, the amendments could help spur the local industry which has been marred by bureaucratic hurdles.This was reflected in the dismal performance of India’s drone industry in the global race. India currently has over 180 drone startups such as SenseHawk, TechEagle, Ideaforge, Aarav Unmanned System among others have been offering drone solutions to increase better efficiency in various sectors. The sector, which is currently in its nascent stage, has attracted $27 Mn in funding over the years.

While the regulation is tightly controlled, Indian startups continue to push the envelope. RIL has been bullish about its ambitions in the sector. Business Standard earlier reported that RIL has put together an aggressive plan to build its drone business. The giant aims to  carve a niche in the market through Bengaluru-based Asteria Aerospace, in which RIL holds a majority stake.

This is building on its previous efforts which included Jio conducting successful trials of its connected drones on its indigenously built 5G network.

States like Karnataka, Tamil Nadu, Rajasthan, and Punjab also began testing long-range drone deliveries on a pilot basis in June, last year. This was done to test the viability of home deliveries of medicines, ecommerce and food orders using drones.

The country faces tough competition from major players like the U.S, China and Israel. This was reflected in a July 2021 report by BIS Research that stated that the global drone market is estimated to reach $28.47 Bn in Financial Year 2021-22, with India likely to account for a meagre 4.25% share.