Previously, Google, in its plea, had stated that since it delayed its Play Store policy by October 2022, there was ‘no urgency’ on the matter, and CCI could delay the probe

CCI has been investigating Google’s Play Store policy after ADIF filed an interim relief plea, seeking a retraction of the April 2022 timeline imposed by Google 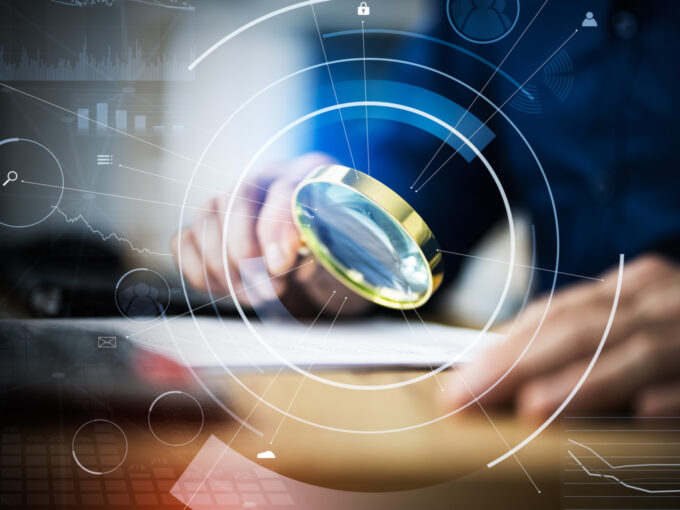 After tech giant Google filed a writ petition in the Karnataka High Court, requesting more time to respond to CCI’s probe, a hearing was held today (January 5, 2022). During the hearing, CCI made the submission that its investigation arm will complete the ongoing probe against Google within 60 days.

Google also confirmed to the Court that it will cooperate with the investigation and withdrew its petition.

Previously, Google, in its plea, has stated that since it has delayed its Play Store rules by October 2022, there is ‘no urgency’ on the matter. In the petition, it had also asked for the appointment of a judicial member on the panel which is probing the matter. It also sought to disclose the identity of the complainant for the company to respond adequately.

CCI launched a probe into Google’s Play Store policies in October 2021, after the Alliance of Digital India Foundation (ADIF), which represents the interests of various stakeholders including 400+ startups and app developers, filed an interim relief plea with the CCI, seeking a retraction of the April 2022 timeline imposed by Google Play Store.

According to ADIF, the commission is of the prima facie view that such a policy is unfair as it restricts fair competition. The alliance claims that Play Store asking for a 15% commission cut restricts the ability of app developers to select a payment processing system of their choice.

Sijo Kuruvilla George, executive director, ADIF said, “Google’s consistent attempts throughout have been to implement their mandatory Play Store billing policy and to also delay or evade any antitrust indictment. By conveying to the Court that the CCI is expected to complete their investigation in 60 days, the antitrust regulator has essentially checkmated Google’s attempt to delay the overall antitrust investigation process by exploiting legal challenges.”

Google has been in the eye of a storm after a rising discontent among Indian startups against its policies on a 30% cut of transactions. In October 2021, the ADIF filed its plea to reject the timeline of April 2022, and that began CCI’s probe into the matter.

The Play Store policy would have come into force from January 2021. But due to backlash from the Indian startup ecosystem, it was delayed till April 2022, which got further pushed to October 30, 2022.

Despite the delay, a common concern among Indian startups, developers and stakeholders slamming the 30% commission is— Google’s abusing dominance.

To appease the developer community, Google decided to slash its fee by half, despite which informal startup coalitions approached the CCI. All coalitions, including ADIF, have sought interim relief from Google Play Store’s new commission policy.