CCI Orders Probe Against Apple Over Its App Store Policies The order said that CCI at this stage is convinced that a prima facie case is made out against Apple which merits investigation.

The development comes days after Apple urged CCI to throw out the case that makes market power abuse allegations against it. 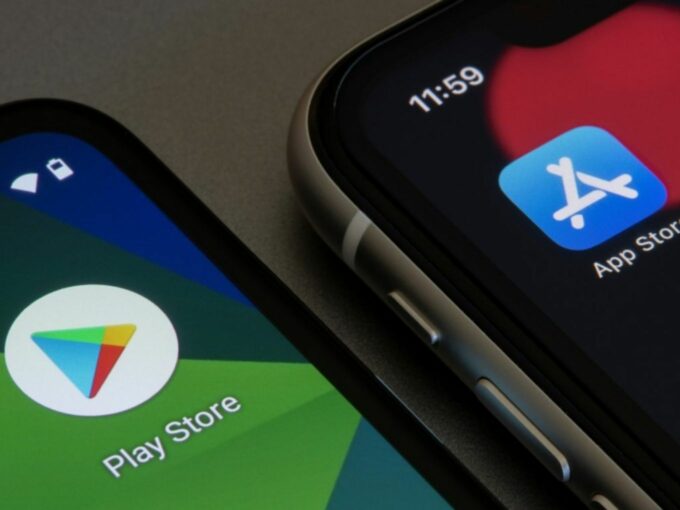 In a major setback for technology giant Apple, the Competition Commission of India (CCI) has ordered a probe into operations of the company in India over alleged unfair business practices pertaining to its app store policies.

The order copy said that Apple’s App Store is the only channel for app developers to distribute their apps to iOS consumers which are pre-installed on every iPhone and iPad.

“Various pleas of Apple like the commission charged for IAP is Apple’s legitimate compensation for providing various benefits, App Store Review Guidelines being reasonable and justifiable, commission charged by Apple does not increase costs for competitors and does not affect their competitiveness vis-a-vis Apple’s own verticals, etc., need detailed examination which can be appropriately done during the investigation,” said the 20-page order copy.

The watchdog is convinced that a prima facie case is made out against Apple, which merits investigation.

Apple had sought an opportunity for a preliminary conference hearing before the Commission before passing an order. However, based on the information available on the record, including the submissions made by Apple, the commission said that it is convinced that a case is made out for directing an investigation by the DG.

“Apple would be at liberty to make further submissions before the DG during the investigation wherein the same would be appropriately examined,” it said.

The order is based on the pleas by Together We Fight Society, which had alleged that Apple uses a barrage of anti-competitive restraints and abuse of dominant practices in markets for distribution of applications to users of smart mobile phones and tablets, and processing of consumers’ payments for digital content used within iOS mobile apps.

As per the allegations, Apple imposes unreasonable and unlawful restraints on app developers from reaching users of its mobile devices unless they go through the ‘App Store’, which Apple controls.

According to the CCI, denial of market access for the potential app distributors or app store developers is in violation of competition norms.

The development comes days after Cupertino-based Apple urged the antitrust authority to throw out the case that makes market power abuse allegations against it.

According to media reports, Apple says it’s too small a player in India where Google’s Android and Google Play Store dominate.

In a similar case in the United States last year, mobile game developer Epic Games had sued Apple after the iPhone maker removed the former’s popular game Fortnite from its app store.

Apple had justified the removal by saying the developer broke its rules by directing users towards making purchases outside Apple’s app store and circumventing the commission that the smartphone maker usually charges on such transactions.

The ruling mostly came out in Apple’s favour but with one caveat: the judge’s ruling said that Apple cannot stop developers from “including in their apps and their metadata buttons, external links, or other calls to action that direct customers to purchasing mechanisms, in addition to In-App Purchasing,”

As per Together We Fight Society, which had appealed against Apple, the case in the US in which Apple received a favourable order, has not attained finality and is currently pending appeal.

In September 2020, Google had stated that it would begin charging a 30% cut on all transactions for developers selling apps and other digital goods using the Google Play Store and its in-app payment systems. It also sought to remove all other payment gateways from its apps, restricting users to Google’s proprietary payment systems.

This policy has been postponed till October 31, 2022 after facing backlash from developers and other stakeholders. Both Google and Apple have been facing intense scrutiny over their decisions to charge developers such heft commissions.