The Commission junked the case without giving any explanation 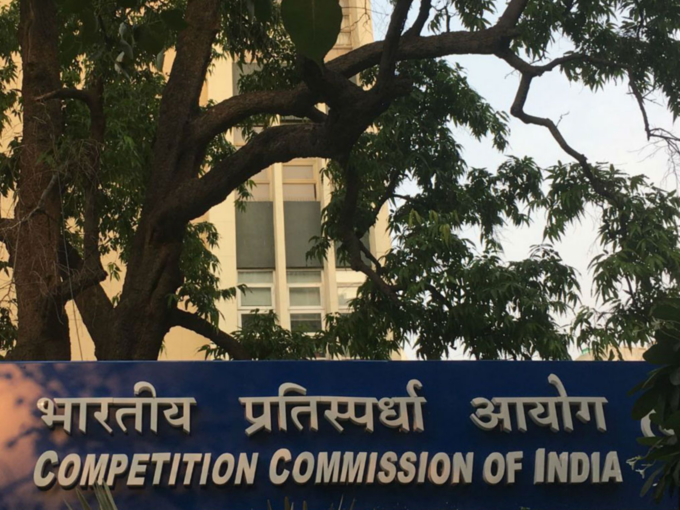 The Competition Commission of India (CCI) has decided to drop the case against ecommerce giant Amazon involving anti-competitive practices.

The case pertained to allegations of Amazon pushing its privately-owned label brands on the platform at the cost of other sellers.

The CCI junked the case without any explanation. The order merely noted that, “The Commission decided not to proceed in the matter, at this stage.”

Amazon came under the lens after a Reuters report that claimed that the ecommerce firm had deliberately copied products and rigged search results to promote its own brands.

Afterwards, the antitrust watchdog took suo motu cognisance of the matter and directed Amazon to file relevant documents and an affidavit in this regard.

It further noted that, “The Commission, based on the submissions received by ASSPL (Amazon Seller Services Private Limited) on affidavit, wherein it has categorically denied the allegations contained in the Reuters report, has decided not to pursue this inquiry at this stage.”

The regulator further added that ‘if the ecommerce giant or any of its related entities’ conduct is not found to be in consonance with the Competition Act, 2002, or if the submissions are found to be incorrect, then the order will not come in the way, in examining the conduct of the entity, either past, present or future.’

The Bone Of Contention

Retailers and sellers on marketplaces like Amazon and Flipkart have been at loggerheads with ecommerce players alleging that etailers scoop up their data to launch competing items.

It has been alleged that the marketplaces have been using piles of data that gives them the advantage to decide not just the price and features but also details of the categories that they should enter to get a larger return on their investments.

The matter has time and again attracted the ire of local trade bodies like CAIT that have sought in-depth study into the business practices of ecommerce firms like Amazon and Flipkart.

In a similar matter, CCI, on March 10th, gave its assent for the ecommerce giant’s acquisition of Cloudtail’s parent company, Prione.

For the uninitiated, Prione was set up as a Joint Venture (JV) back in 2014, with Amazon owning the majority 51% stake and Infosys cofounder Narayana Murthy-backed Catamaran owning the rest.

Later in 2019, the Centre had passed an order that prohibited an entity running an online marketplace and its group companies from owning equity in any of the sellers on its platform or having control over their inventory.

Even then, the issue stemmed from alleged preferential treatment by Amazon and Flipkart to select retailers. For Amazon, this included Cloudtail which is one of the biggest retailers on the platform.

The ecommerce giant has now announced that it will shut Cloudtail as a retailer on the platform within a month.

According to an ET report, Amazon was now looking to close the deal with Narayana Murthy-backed Catamaran Ventures. The report further added that the ecommerce giant is likely to wrap up the transaction before the due date (May 19).

“With CCI’s approval in place, now the formal process of the transaction will happen. It could be done in about a month. Cloudtail will not operate as a seller on the marketplace once the shares are transferred to Amazon,” the report said, quoting sources.

Interestingly, the report also claims that Amazon could likely forego setting up another JV to accommodate a similar entity like Cloudtail.

A Whirlwind Of Orders

Meanwhile, this follows a flurry of orders by CCI that have been beneficial for Amazon. Apart from these two, the CCI had on March 7 also disposed off a complaint that alleged unfair business practices by Amazon citing lack of ‘requisite evidence.’

The plea had alleged that the ecommerce giant’s conduct fell under vertical restraint and has pointed out a ‘lack of platform neutrality’ on Amazon India. Essentially, what the complainant said was that ‘Amazon Wholesale, in collusion with Amazon Retail and Cloudtail India sold goods at massive discounts, rendering independent sellers unable to compete on Amazon India platform.’

The order was criticised especially by trade bodies, with CAIT calling CCI a ‘spineless and toothless organisation.’