CAIT FIles Petition With CCI Against Amazon Acquisition Of Cloudtail 
The petition alleges that some of the top sellers on the ecommerce platform are somehow connected to Amazon through common investors, directors and shareholders etc

33 Amazon sellers made up more than one-third of the sales volume on the platform.in 2019 according to Reuters 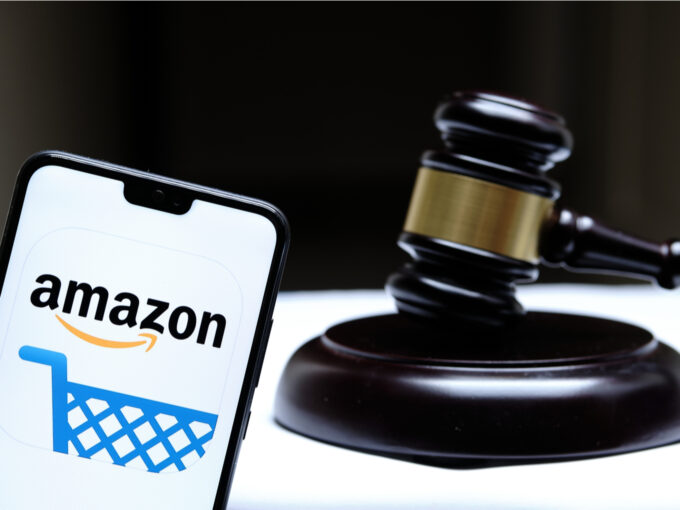 The Confederation of All India Traders (CAIT) has filed a petition with the Competition Commission of India (CCI) to block Amazon’s acquisition of Cloudtail, one of the largest sellers on the platform.

“Essentially, Amazon holds a 24% stake in Prione as of today. However, by acquiring the shares of Hober Mallow, Amazon and its affiliated entities would have a 100% stake in Prione,” says the petition filed by CAIT.

The petition alleges that some of the top sellers on the ecommerce platform are somehow connected to Amazon through common investors, directors and shareholders etc. and that Amazon gives these sellers an undue advantage with vested interests in mind.

Most of these allegations were earlier brought up in a Reuters report that the petition quotes. According to the report, only about 33 Amazon sellers made up more than one-third of the sales volume on the platform.

According to internal Amazon documents accessed by the news agency, two more sellers on Amazon India’s platform (companies where Amazon had indirect equity stakes) accounted for around 35% of the platform’s sales revenue in early 2019. This meant that about 35 Amazon sellers accounted for around two-thirds of its sales.

The petition also included evidence that points out how Amazon favours sellers like Cloudtail on its platform — especially for its private label products that are often exclusively sold through retailers like Cloudtail.

“It is submitted that in the background of the above circumstances, it is ex-facie clear that Cloudtail gets preference on the platform of Amazon. With the proposed combination, Cloudtail would become a wholly-owned subsidiary of Amazon and would gain further advantages such as access to immense financial resources and data, in addition to better listing on the platform itself,” said the petition against the Amazon acquisition.

The SJM alleged that these ecommerce giants engage in unfair business practices, including predatory pricing enabled by a heavy cash-burning business model using foreign funds that make it impossible for small local retailers to compete with them. According to SJM, this is in direct contravention of foreign direct investment (FDI) rules in the country.