While the RBI-issued digital currency announcement is not new, a government official has for the first time mentioned that cryptocurrencies will ‘never’ be legal tenders in India

Finance Secretary TV Somanathan added that while RBI-issued digital currency will not be a default option, it will be a legal tender

A legal tender is a form of money, including cash, coins, bonds, that is legally accepted as a form of payment 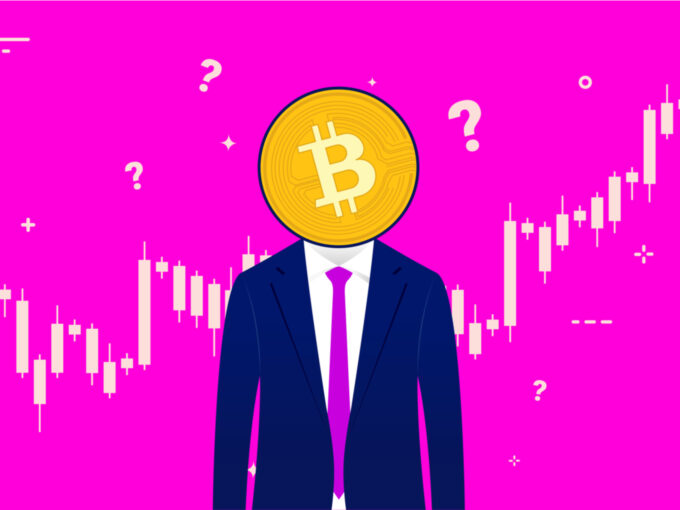 While the RBI-issued digital currency announcement is not new, a government official has for the first time mentioned that cryptocurrencies such as Bitcoin, Ethereum and others will ‘never’ be legal tenders in India.

The comment comes shortly after the finance minister announced 30% taxation of the digital asset that is cryptocurrencies. While the natural sentiment was that the taxation would imply their legality, TV Somanathan has put to rest such speculations.

Finance Secretary TV Somanathan went on to add that while RBI-issued digital currency will not be a default option, it will be a legal tender.

He added that crypto assets are assets whose value will be determined between two people. Interestingly, he added cryptocurrencies to the list that includes gold, diamonds and the like. While the asset class for crypto stays undecided, the near resemblance is one of the clarities that crypto stakeholders have sought from the government.

“One can buy gold, diamond, crypto, but that will not have the value authorisation by the government,” he had said

A legal tender is a form of money, including cash, coins, bonds, that is legally accepted as a form of payment.

“People investing in private crypto should understand that it does not have the authorisation of the government. There is no guarantee whether your investment will be successful or not, one may suffer losses and govt is not responsible for this,” Somanathan added.

The Crypto Hassle In India

During the Budget 2022 speech, addressing a slew of confusions around crypto taxation, Finance Minister Nirmala Sitharaman has proposed a 30% tax on income from digital assets including income from crypto and NFTs. Alongside, the government has also proposed to launch its much anticipated sovereign-backed central bank digital currency (CBDC) or ‘digital rupee’ in 2022-2023.

Post the budget, answering media on what will constitute a digital asset and if cryptocurrencies i.e Bitcoin, Ethereum, will be involved in the definition, she has also stated, “All of the definitions will be decided after the central bank (RBI), who will issue a digital currency after consulting with the stakeholders.”

According to the finance secretary, TV Somanathan, the definition will include the legalisation of the RBI-backed digital currency, while excluding all other digital currencies.

The future of CBDC in India has so far been a bit ambiguous. How the RBI would launch it remained a puzzle for a long time with no clear roadmap in sight.

The central bank governor Shaktikanta Das had announced in August 2021, that CBDC trials could take off in about three months — that would mean trials beginning in November 2021, and an introduction during the winter session of the parliament.

Instead, the Indian lawmakers decided to skip the decision to pass any bills of the same during the recently concluded winter session of parliament.

Although India was in no hurry to ‘go the CBDC way’, during the Global Fintech Festival on September 28, 2021, T Rabi Shankar, deputy governor of the RBI, pointed out that the adoption of digital payments became instantaneous within the country, but the environment for cross-border payments stagnated for decades.