BharatPe Employees Scramble In Uncertainty, CEO Urges To Trust Board The company is on a total transaction value run rate of $16 Bn as of December 2021, and has a fund of $500 Mn in the bank — the CEO assured that the company is growing strong

BharatPe’s tussle with Grover came to a head when an audio clip of Grover surfaced online abusing a Kotak employee — the issue, snowballing into corporate governance issues 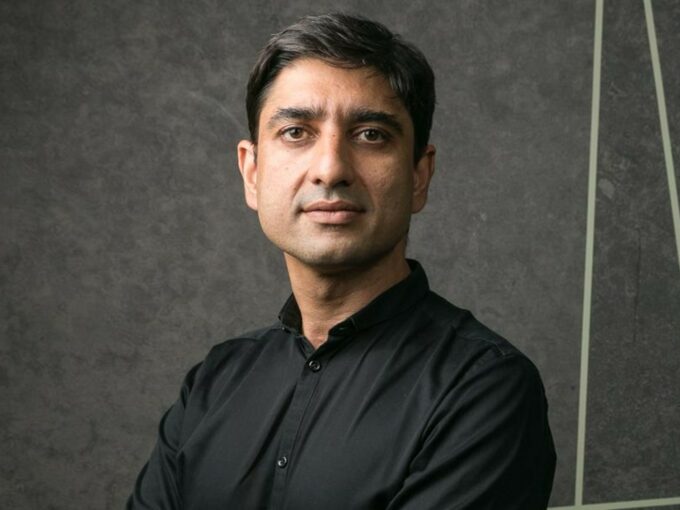 BharatPe chief executive Suhail Sameer in an email communication has asked the company employees to have faith in the company and the Board amid its tussle with cofounder Ashneer Grover.

He wrote, “Based on some internal complaints, we decided to do a full audit of our governance processes. While many of the findings of the review are pretty standard for a fast-growth company of our size, there are a couple of more serious allegations, which the review is still substantiating.”

“Nothing which can’t be corrected going forward, and none of it has any bearing on the medium to long term health of the business. We expect the review partners (consultants) to share an interim report with the Board in a couple of weeks.”

The ‘assurance’ email comes at a time when many BharatPe employees are fearing job losses and doubting the company’s operational abilities.

Sameer also threw in some numbers, in the email, to enforce the strong vitals of the company. He stated that BharatPe has more than $500 Mn of funds in the banks (adding that it took only $130 Bn for the company to grow in three years).

The company is on a total transaction value run rate of $16 Bn as of December 2021. In 2022, it onboarded 48 new employees and two of its newest verticals PAYBACK and postpe are conformingly doing well.

He added that the existing investors are supporting the company, as well as there is inbound interest from newer companies.

“Meanwhile, I would just request all of you to keep your trust on the board of BharatPe, which comprises some of the best investors in the world, and veterans of the Indian banking Industry. Whatever the board decides will be beyond doubt, in the best interests of our employees, our merchants and our consumers,” he said.

BharatPe Vs Ashneer Grover — A Chronology Of Events

BharatPe’s tussle with Grover came to a head when an audio clip of Grover allegedly threatening and verbally abusing a Kotak Mahindra Bank employee during a telephone conversation went viral.

Grover can be heard issuing ‘encounter’ threats and abusing a Kotak Mahindra employee in the viral audio clip — which he had claimed was fake, an attempt to tarnish his reputation. In the audio, Grover and his wife were talking to the relationship manager as they weren’t allocated shares during Nykaa’s IPO. The bank employee was trying to placate the unicorn founder in the alleged audio.

Alternately, the markets regulator SEBI has reportedly initiated an investigation into Kotak Wealth — the wealth management arm of Kotak. The markets regulator wants to ascertain whether there was any conflict of interest. This is further in line with Kotak starting an internal investigation on its relationship managers, to know if there was any violation of the ethical code of conduct or any instance of mis-selling.

In one of our previous stories, we had highlighted the startup’s challenges with corporate governance. While Grover and his wife were the talk of the town for the past few weeks amid the alleged audio leak, Bhavik Koladiya, a former cofounder of the startup and the current group head of product and technology, was convicted in a credit card fraud case in the US.

Later, Grover and his wife Madhuri Grover took a voluntary leave of absence from the company following multiple controversies. The board has also been grilled for not taking an action despite seeing red flags in BharatPe’s corporate governance.

Thus, BharatPe appointed Alvarez & Marsal, a risk advisory firm to conduct an independent audit of the startup’s internal processes and systems. Following this, ‘to safeguard his position and keep his shareholding (9.5%) intact in the fintech startup’, the BharatPe founder hired Delhi NCR-based law firm Karanjawala & Co.

As the investigation into alleged financial irregularities at BharatPe widened, the fintech firm onboarded accounting firm PricewaterhouseCoopers (PwC) to look into the company’s transactions.

Later the cofounder claimed that BharatPe CEO Suhail Sameer has forced him out of the company amid these controversies. Calling Sameer ‘a puppet of investors’, Grover has alleged a conspiracy behind sending him away and instituting a probe, according to a Moneycontrol report, which BharatPe has denied.

He also said that Sameer and the company’s general counsel Sumeet Singh manipulated him into going for a leave of absence, which Grover alleged was never his idea.

It looks like the fintech unicorn is seeing a new controversy every day with even employees now questioning the corporate governance and this taking a graver turn by the day.