“Hope India would treat all foreign investors, including Chinese firms, in a transparent, fair and non-discriminatory manner”, says China official

Move by India has seriously damaged the legitimate rights and interests of Chinese companies: Gao Feng

On February 14, Indian authorities had banned 54 apps over apprehensions of either having originated in China or having some Chinese connection 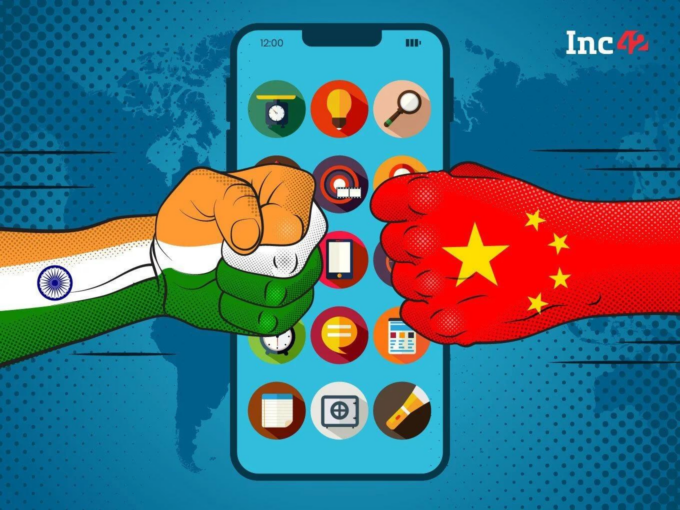 China has expressed strong reservations against the recent ban of Chinese apps by Indian authorities over security concerns.

Addressing a press conference, spokesperson for China’s Ministry of Commerce, Gao Feng said that it hopes that, “India would treat all foreign investors, including Chinese firms, in a transparent, fair and non-discriminatory manner.”

He was further quoted by Reuters as saying that, “We hope India can take concrete measures to maintain the sound development momentum of bilateral economic and trade cooperation.”

Feng also said, “For a certain period of time, the relevant Indian departments have been taking several measures to put pressure on Chinese enterprises and related services in the country, which has seriously damaged the legitimate rights and interests of Chinese companies.”

The veiled criticism comes after Centre banned 54 apps on February 14 over apprehensions of either having originated in China or having some Chinese connection.

The list includes popular game Free Fire, along with a slew of other apps such as AppLock, Viva Video Editor, Nice Video Baidu and Astracraft.

This comes as both sides fight pitched battles over a protracted border dispute, with India blaming the Chinese side for violating written agreements. Add to that, the Indian government has made conscious efforts to ensure data of Indian users isn’t routed through China underlining privacy concerns.

This is not the first time that the Indian government has banned Chinese apps. Earlier in June of 2020, 59 apps were banned in total that included short video platform TikTok, ShareIt, UC Browser, among other popular apps. This was followed by another order whereby many Chinese apps were banned again.

The previous orders were issued under Section 69A of the Information Technology Act 2000, citing ‘security concerns.’ Even then, the Chinese side had slammed India saying, “We firmly oppose the Indian side’s repeated use of national security as an excuse to prohibit some mobile apps with Chinese background.”

Interestingly, the big name that features in the new list is Garena Free Fire, a game developed by Singapore-based Sea Holdings.

While the company claims to be Singapore-based, all its founders – Forrest Li, Gang Ye and David Chen – have had strong links to China. It doesn’t help that Chinese tech behemoth, Tencent owns a 23% stake (based on March 2021 data) in the company.

Such was the impact of the ban that following the announcement, almost $16 Bn worth of Sea’s valuation was wiped off in a single day on the New York Stock Exchange (NYSE).

India is the largest market for mobile apps and games, outside of China. India had the second-highest number of mobile app downloads in the world in 2021, clocking over 27 Bn downloads.