Prior to investment, Hero’s share in Ather stood at 34.8%

Overall, the EV startup has raised close to $163 Mn in funding to date (including the current round) 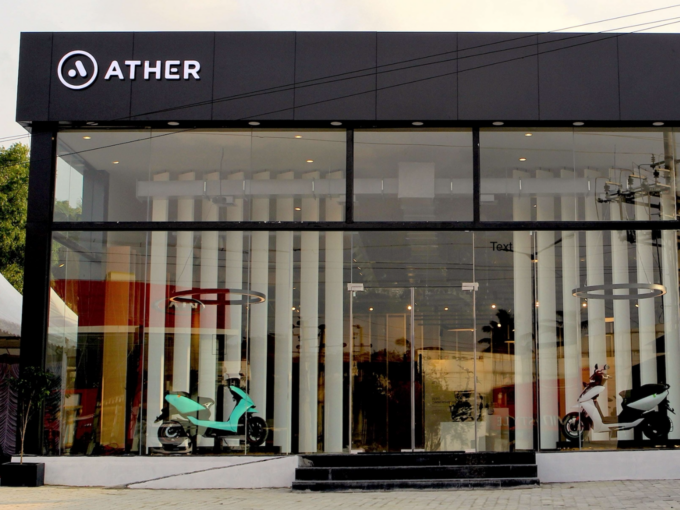 Hero MotoCorp has received board approval to further invest INR 420 Cr in EV startup Ather Energy. The deal is likely to be completed by April.

Prior to the investment, Hero Motocorp’s share in Ather Energy stood at 34.8% and will increase once the deal goes through. The exact shareholding will be determined after the completion of the funding round.

Head of Hero MotoCorp’s Emerging Mobility Business Unit, Swadesh Srivastava, said, “We are excited to see the growth of Ather Energy in recent years. Our aim is to expand the Hero MotoCorp brand promise and make EV ownership a convenient, hassle-free, and rewarding experience for customers across the world.”

Founded in 2013 by Tarun Mehta and Swapnil Jain, Ather is engaged in designing, manufacturing and production of electric automobiles and charging infrastructure.

Hero was one of the early investors in the startup. The auto giant first invested to the tune of $27 Mn in the Series B funding round in 2016, and then later, another $17 Mn in 2018.

Overall, the EV startup has raised close to $163 Mn in funding to date (including the current round).

The investment comes amid a renewed push by Hero MotoCorp to scale up its presence in the electric mobility sector. The auto giant is planning to unveil its first Electric Vehicle (EV) by March and will be produced at the company’s plant in Andhra Pradesh’s Chittoor. The company will deploy its partnership with Ather Energy to facilitate the development of its in-house EV.

Ather Energy recently also announced its second manufacturing facility in Hosur to cater to the growing demand for its electric scooters – the 450X and 450 Plus. The company plans to manufacture 400K units per annum, a significant jump from its current capacity of 120,000 units.

In October last year, the EV startup had claimed to have registered a 12-fold growth compared to 2020 and achieved a revenue run rate of $100 Mn.

Earlier today, Ather Energy also hiked prices of its electric scooters by about INR 5,500 citing rising input costs. The company expects the move to spur demand for its product.

The investment gives the startup some breathing space amid stiff competition in the e-mobility sector. New entrants and EV unicorn Ola Electric launched Ola S1 and the Ola S1 Pro electric scooters in August last year. This was followed by Bounce that unveiled its first e-scooter with swappable batteries in December last year.

The new fundraise announcement comes a few days after Ather CEO Tarun Mehta took a dig at Ola on Twitter. According to Mehta, an Ola sales representative was supposedly asserting that it was the first OEM (original equipment manufacturer) to talk about true range. He countered this supposed claim with a tweet pointing out that Ather Energy has trademarked the term ‘TrueRange’.

This comes barely a day after electric commercial vehicle maker EVage raised $28 Mn from U.S-based VC firm RedBlue Capital, one of the largest seed rounds for an Indian startup.

Sales of electric two-wheelers more than doubled in 2021 led by a sharp uptick in demand, supported mainly by state and central subsidies. According to the Society of Manufacturers of Electric Vehicles (SMEV), 234,000 units were sold during the year compared to just about 100,000 units a year ago.

With competition rising and more competition entering the market, the time seems opportune for Hero to raise its stake and up the ante against the new entrants.