On November 29, the Supreme Court allowed two more weeks to the CCI to give a ruling on the matter 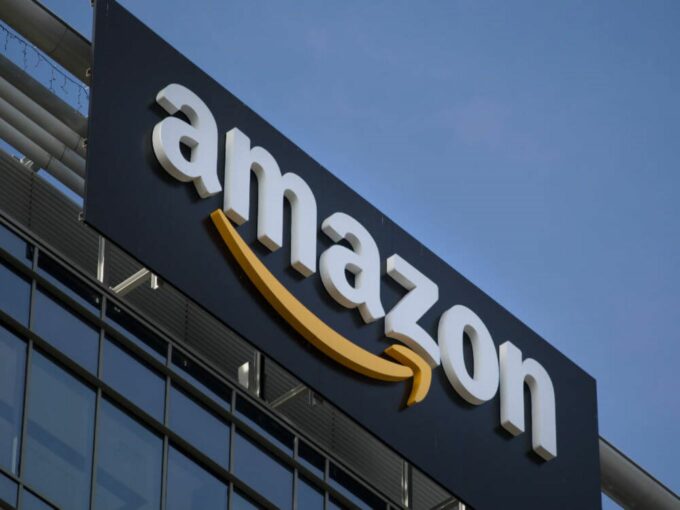 Amazon’s senior vice president and country manager for its India operations, Amit Agarwal did not appear for questioning before the Enforcement Directorate in the case relating to Amazon’s investment in Future Coupons.

Citing official sources, an Economic Times report said that Agarwal through an email to ED has sought exemption from appearing before the investigating agency as he is in the US.

ED had summoned the Amazon India head and Future Group officials after Future Group’s independent directors had last month written to the Competition Commission of India (CCI) seeking examination of the 2019 deal between Amazon and Future Coupons (FCPL).

The independent directors had alleged that Amazon made misrepresentations, violated FEMA laws, and misled CCI, seeking control in Future Retail (FRL) via FCPL.

The ET report said that the agency is likely to issue fresh summons and ask Agarwal to appear within 15 days.

ED has also summoned other officials of the ecommerce giant to appear before them on Wednesday (December 8th, 2021).

Amazon has not replied to an email query sent by Inc42.

Future Group chairman Kishore Biyani appeared before ED in the same matter on Monday (December 6th, 2021) and has been asked to appear again on December 13.

Previously, in June 2021, CCI also alleged that Amazon hid factual aspects of the transaction by not revealing its strategic interest in the FCPL deal. It extended a show-cause notice, stating that its decision “shall stand revoked if, at any time, the information provided is found to be incorrect”.

In September 2019, Amazon informed the CCI that it had proposed to acquire a 49% stake in Future Coupons. The deal had reportedly also mentioned a list of 30 entities with whom the Future Coupons could not transact, including Reliance Retail, a subsidiary of Reliance Industries Limited.

While the restraint was on Future Coupons, it owns 7.3% shares in Future Retail. Through this transaction, Amazon had also managed to acquire around a 3.58% stake in Future Retail — the business for which both Reliance and Amazon are contesting.

On November 29, the Supreme Court extended the timeline for the CCI to decide on the matter and give a ruling in the case by two more weeks.

The original deadline for the antitrust body to give its verdict, as directed by the Delhi High Court was on November 29th, 2021.

The top court, however added that the concerned parties may submit any further argument to CCI within this extended period.

The order came after Amazon filed a special leave petition (SLP) against the Delhi High Court’s recent order directing the CCI to expedite its ruling in the Future Coupons issue.