Amidst chorus over the ‘arbitrary’ new IT Rules, Govt says very much concerned about the freedom of speech and freedom of expression 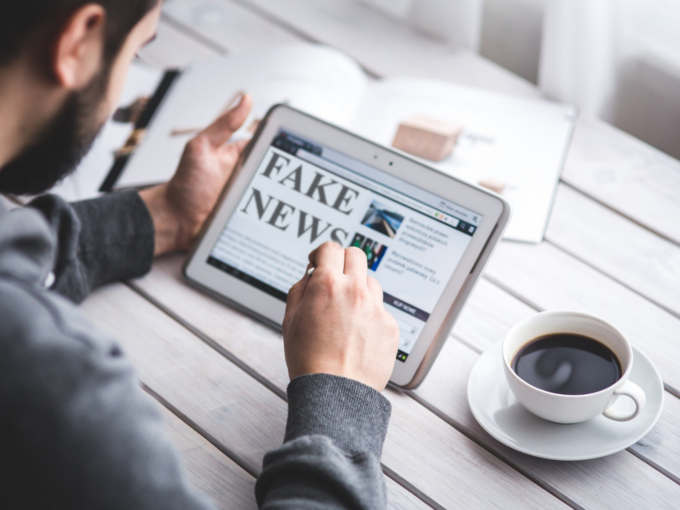 Minister of Information and Broadcasting, Anurag Thakur has assured that strong a action will be taken against those indulging in peddling ‘fake news.’

Replying to a question in the Parliament, the Union Minister said that “the government has statutory and institutional mechanisms in place to combat the spread of fake news.”

He further added that a fact checking unit was operational under the Press Information Bureau to check any unverified stories related to central and state governments. The Minister also highlighted that over 30K queries have been responded to by the unit.

On the question of fake news in print media, Thakur said that newspapers were self-regulated. He also added that the Press Council of India’s ‘Norms of Journalistic Conduct’ were the guiding light for the print media to refrain from publishing fake news.

For broadcast media, Thakur said that all TV channels were bound by the Programme Code under the Cable Television Networks (Regulation) Act, 1995. These rules, he said, prevented the channels from putting out ‘half-truths and suggestive innuendos.’

The Minister was also specific in pointing out the Information Technology (Intermediary Guidelines and Digital Media Ethics Code) Rules, 2021 which were notified in February last year. These rules, he said, provided Code of Ethics for adherence by digital publishers.

It is pertinent to note that the new IT Rules, 2021 have been panned by critics, accusing the guidelines of ‘muzzling free speech and dissent.’

This comes amidst a major crackdown on ‘anti-India’ social media accounts. Since December, the Centre has ordered the blocking of as many as 62 social media handles.

Minister for State for Information and Broadcasting, L Murugan also struck a cautionary tone on the matter in Rajya Sabha. He said that, “Over 60 accounts have been blocked including those on YouTube, Twitter, Facebook and Instagram. These YouTube channels were sponsored from Pakistan.

Allaying concerns, Murugan also said that, “The government is very much concerned about the freedom of speech and freedom of expression.”

While the government has made its stance clear on acting against ‘fake news’, many have slammed the rules as arbitrary. While the new IT rules are commendable, this leaves enough scope for misuse by the Government.