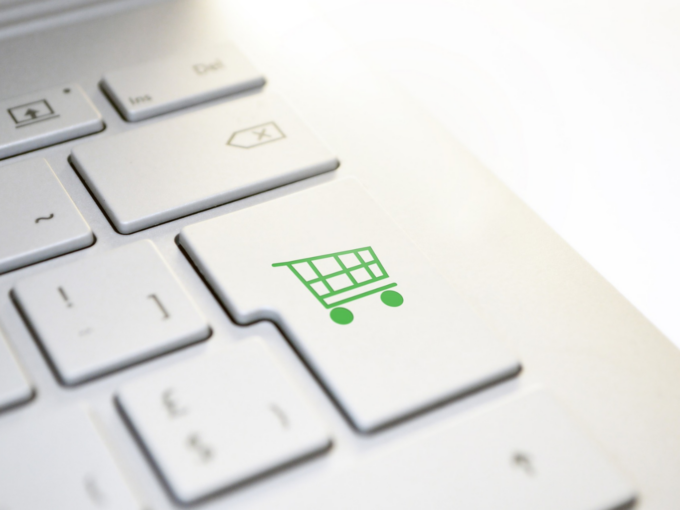 A total of 305 cases have been registered against ecommerce companies for flouting various norms under the Legal Metrology Act, 2009.

The violations pertaining to mandatory disclosures like country of origin and expiry dates. The data relates to the intervening period between October 16, 2020 and February 3, 2022.

This was stated by Minister of State for Consumer Affairs, Food and Public Distribution Ashwini Kumar Choubey in a written reply to a question.

The Minister also stated that so far 90 companies have been fined for the offences. In addition to this, INR 49.95 Lakh penalty has been imposed on the erring firms.

Most of the violations were related to non-declaration of Country of Origin tags by the ecommerce websites. As many as 281 cases were filed by State Governments under this category. This was followed by 7 cases each filed for overcharging and non-disclosure of manufacturer’s address on the product label.

Back in September 2020, the industry department had asked ecommerce companies to complete assigning ‘country of origin’ tags to all existing products on their platforms. The move was announced amidst rising tensions and a ballooning trade deficit with China.

The notices were issued by the Central Consumer Protection Authority (CCPA) in a bid to “protect the rights of consumers as a class.”

The ecommerce firms were also booked for other violations, including violation of the Domestic Pressure Cooker (Quality Control) Order, 2020. Under this, 15 notices were issued to ecommerce portals for selling non-standardised pressure cookers online.

The Minister also informed the Member of Parliament that such directions were generally published in the form of Quality Control Orders (QCOs) and additionally, the Bureau of Indian Standards  (BIS) has issued 3 notices for violation of QCO for Pressure Cookers and 2 for violation of the order relating to Helmets.

BIS mandates compulsory certification for certain items. It ensures uniform conformity to standards to protect end-consumers from sub standard goods. Under the QCO regime, only BIS certified items can be manufactured and sold in the Country

This comes as the Department of Telecommunications (DoT) last month sent notices to ecommerce platforms on illegal facilitation and sale of wireless jammers. In October last year too, the CCPA had announced that it had taken strong action on violations of consumer rights.

In September of 2020, the National Green Tribunal had also pulled up ecommerce giants like Amazon and Flipkart over excessive use of plastic in their packaging.

Such practises should not be allowed by the government and there is a need to ramp up enforcement of local rules. In absence of these, such platforms can continue to sell substandard products, many of which can harm the end user.