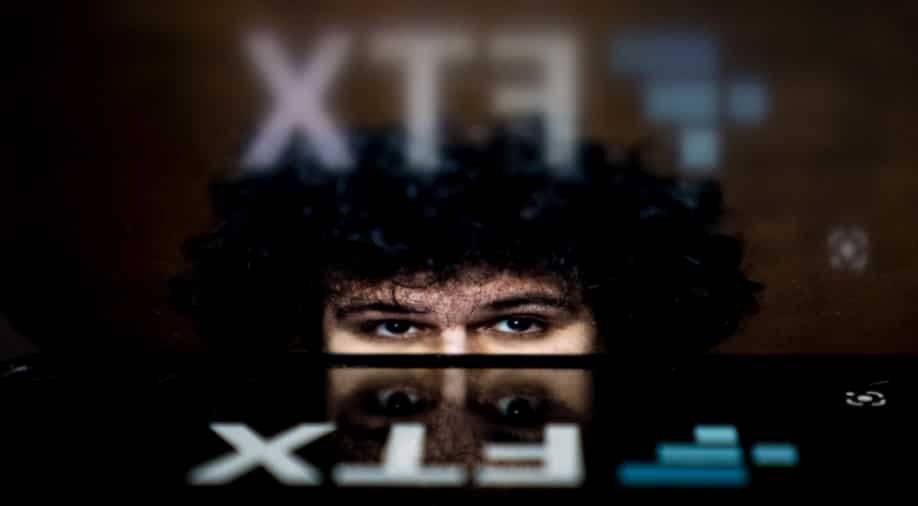 FTX founder Sam Bankman-Fried, as well as a number of celebrities who endorsed his now-toxic exchange such as NFL quarterback Tom Brady and comedian Larry David, were sued by US cryptocurrency investors who claimed they used misleading tactics to market FTX yield-bearing digital currency accounts.

The FTX yield-bearing accounts were unregistered securities that were forcibly offered in the country, claimed the class action lawsuit filed on Tuesday in Miami.

FTX filed for bankruptcy and is now under investigation by American authorities amid a loss in assets, a failed acquisition move by rival exchange Binance, and a flurry of regulatory probes.

Some $10 billion in customer assets were transferred from FTX to Bankman-Fried’s trading firm Alameda Research, according to reports.

At least $1 billion in client funds are missing, as per Reuters.

US investors allegedly suffered losses of $11 billion when the cryptocurrency exchange failed due to liquidity issues, according to the lawsuit.

David, the creator of “Seinfeld” and “Curb Your Enthusiasm,” as well as 11 athletes and other celebrities who marketed FTX, are being sued for damages.

In a commercial for FTX that aired before the 2022 Super Bowl, David played fictional characters who scorned significant historical advancements and concluded with the phrase “Don’t Miss Out on Crypto.”