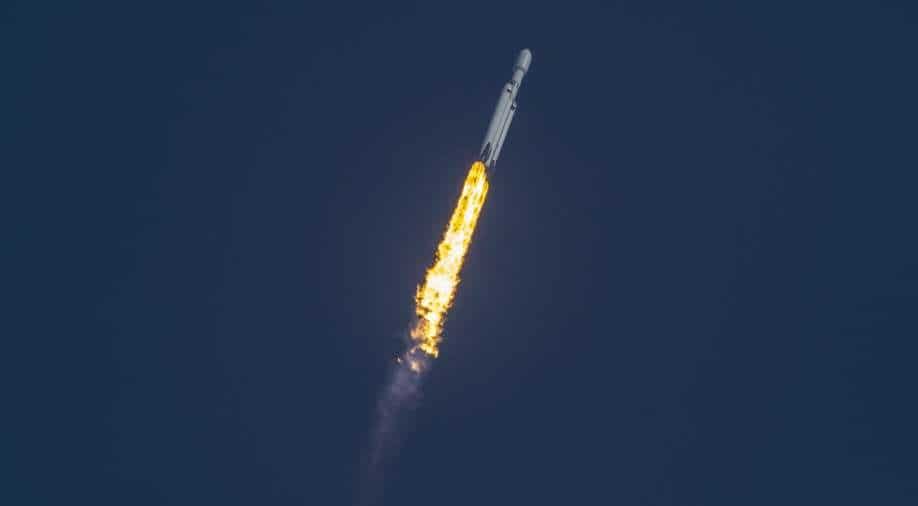 Elon Musk’s SpaceX is mulling over an offering of mostly secondary shares which will spur the valuation of the company from the $125 billion valuation the company fetched earlier this year to about $150 billion, according to sources quoted by Reuters.

As per Reuters, after discussions with investors SpaceX’s will offer the new shares at about $85 apiece. The plan will fetch SpaceX a 20 per cent increase in valuation. With the issuance of these new shares, the offering is expected to raise one billion dollars for rocket and satellite company SpaceX.

Discussions are undergoing with potential investors for shares at $85 apiece. This is up from a split-adjusted $70 per share fetched earlier this year, sources said. The offering would be aimed at helping employees and shareholders to take advantage as they will be able to sell their shares in the secondary market without the company itself going public.

Elon Musk’s SpaceX routinely offers such liquidity programmes to its employees. However, Reuters sources clarified that any such share sale plan requires SpaceX’s approval and can change.

Before Reuters’ sources, the SpaceX discussions to offer new shares was first reported by Bloomberg News on Tuesday. Hours after the report Elon Musk tweeted the report was false. However, he refrained from delving into the details.

In another key development, Elon Musk has said he plans to provide similar shares and liquidity programmes for Twitter. Musk recently completed the acquisition of microblogging site Twitter in a $44 billion deal.

Investors are also increasingly showing their interest in SpaceX as the California-based firm has achieved much in the last year. More recently, on November 1, SpaceX launched the world’s most powerful active rocket, Falcon Heavy, into a geosynchronous Earth orbit at the Kennedy Space Center in Florida, US.

SpaceX is also aiming to launch its giant Starship rocket system into orbit for the first time somewhere in early December. SpaceX’s internet satellite Starlink is also emerging as a major revenue generator. Last month, it had rolled out high-speed internet on commercial airlines.