Crypto-exchange FTX’s troubles far from over over; top US finance watchdogs probe its costumer assets handling 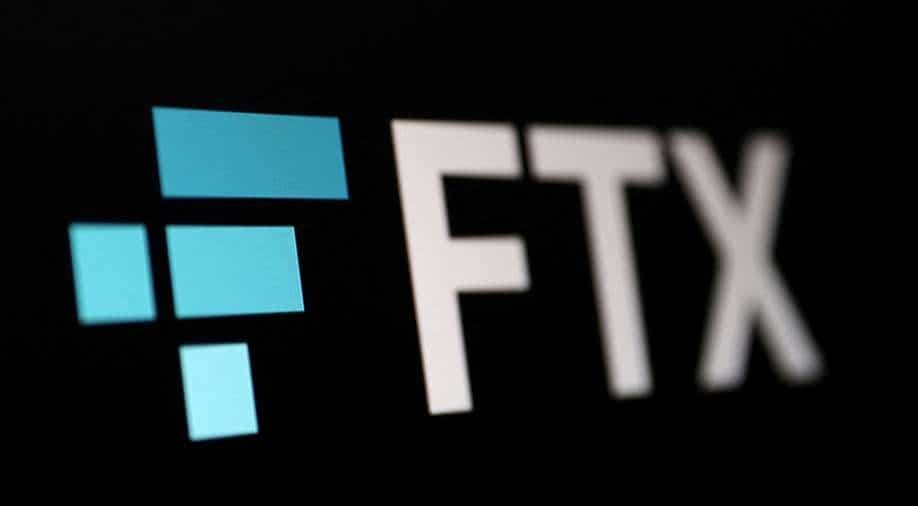 As per a report by Bloomberg they are also looking into the crypto exchange’s relationship with other parts of the Bankman-Fried empire.

Citing three persons with knowledge of the situation, Bloomberg reports that US Securities and Exchange Commission and the Commodity Futures Trading Commission are looking into the liquidity problem that has brought FTX to its breaking point.

The report further says that two of the individuals, who wished to remain anonymous, claimed that the SEC’s investigation into FTX US and its crypto-lending activities was what initially sparked the probe.

Gary Gensler, the chairman of the SEC, has often expressed concern about the dangers of digital asset exchanges. According to him, numerous platforms may be breaking the law by selling unregistered securities to Americans, making unlawful loans, or even front-running the trades of their customers.

In a speech last month, Democratic CFTC Commissioner Christy Goldsmith Romero remarked, “There is not enough awareness or attention on this critical area where customer protections dovetail with financial stability risks.”

The problems at FTX.com come on the heels of high-profile crypto business failures this year, which have sparked calls for increased US regulation. The topic of who should be in charge of overseeing trading platforms is still up for debate, despite numerous Washington agencies claiming some territory, reports Bloomberg.

This comes as on Tuesday, in a surprise move, the company’s rival exchange Binance Holdings Ltd announced that it had signed a non-binding letter of intent “to fully acquire FTX.com”. As per AFP, the financial terms of the proposed deal are yet to be disclosed.