Urban Company becomes the next Unicorn from India Urban Company, formerly known as Urban Clap, is the biggest and most in-demand home service venture in India. There will be hardly anyone in a metropolitan city who has not heard of Urban Company. Now, they have joined the Unicorn Club with their valuation of $2 billion after they raised $190 million from new investors, Proses, DF International, and Wellington Management. This investment has doubled the valuation and gave them an entry into the Unicorn Club.

Urban Company allocated 2631 equity shares and almost 50500 preference shares for $3560 per share and raised $190 million, as per the Ministry of Corporate Affairs, India. And after this deal, the three Urban Company owners hold 8.22% of the company’s stake. But the company spokesperson has refused to comment on any fundraiser.

Urban Company posted revenue of around Rs 216 crore in fiscal 2020, which was Rs 106 crore. Although it also reports a Rs 137.8 crore loss in FY20, according to its reports and filing.

Let us now talk about the company and its latest investors:

Started in 2014 by two ex-BCG employees, Varun Khaitan and Abhiraj Singh Bahl and their mutual friend Raghav Chandra, Urban Company was first named UrbanClap and was renamed later. Their business boomed after it was named Urban Company.

It is a home service provider in India and leading in it as well. It is spread all across the country. They have achieved success in India, and now they are expanding in the whole world. They are achieving success there as well. Urban Company is also available in 3 more countries. The countries are Australia, UAE(currently in Dubai and Abu Dhabi), and Singapore.

On April 6, the company had said that it would cover Covid-19 vaccination costs for its more than 30,000 service partners. It also said it would collaborate with local government authorities and healthcare providers to ensure its service partners are fully vaccinated over the next few months.

The three Investors whose investment jumped the company’s valuation to $2 billion: 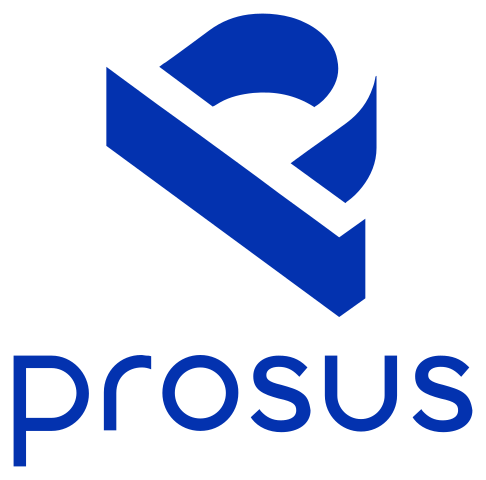 The Prosus is a strategic investment company that focuses on building long-term asset creation by establishing top-notch tech companies that can be efficient to improve the daily lives of the people.

The other sectors it focuses on are e-commerce retailing and digital media. Prosus is also the most significant stakeholder of a Chinese gaming giant, Tencent, with 29% of stakes in the company and also of Mail.ru Group, with 28% of stakes in the company. On 11 September 2019, Prosus’s ordinary shares were listed on Euronext Amsterdam and, as a secondary inward-listing, on the JSE(Johannesburg Stock Exchange). Subsequent to its IPO, Prosus is majority-owned by Naspers and is the largest consumer internet company in Europe by asset value. Shares in the company were reported to have “soared on debut”. 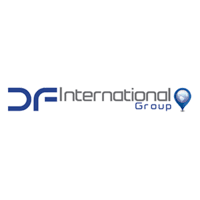 This organization is known vastly for problem-solving services. They deal with wholesale and distribute the latest technologies for the GPS industry. Their distributed equipment is used in vehicles, pet tracking, and asset management.

Wellington management company is a private investment firm founded in 1933 by Walter L. Morgan, having its headquarters in Boston, United States of America. Wellington Management has a total client asset of USD 1 Billion.

This firm’s main service is to act as an advisor for investments for over 2200 companies. They are available in more than 60 countries. Wealth managers, family funds offices, endowments and foundations, pension funds, and financial intermediaries are its focused clients.