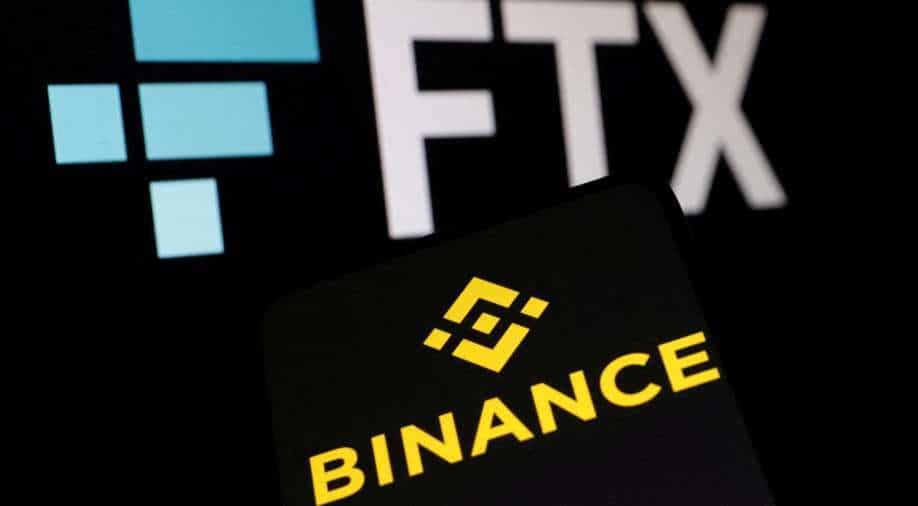 Changpeng Zhao, the chief executive of cryptocurrency exchange Binance, announced on Sunday that the company no longer accepts deposits of FTX’s FTT token on its platform and urged other competing exchanges to follow suit.

The crypto exchange FTX, which declared bankruptcy on Friday, stated it had discovered the unauthorised access on Saturday. Analysts also claimed that hundreds of millions of dollars worth of assets had been removed from the network under “suspicious circumstances.”

“(Binance) has stopped FTT deposits, to prevent the potential of questionable additional supplies affecting the market. We will monitor the situation,” said CEO Zhao in a tweet.

CEO tweeted, “FTT contract deployers moved all remaining FTT supply worth $400 million, which should be unlocked in batches. Not too sure what’s going on.”

In one of the most high-profile cryptocurrency meltdowns, FTX filed for bankruptcy on Friday after traders rushed to remove $6 billion off the platform in only 72 hours and rival exchange Binance abandoned a planned rescue package.

John J. Ray III, the chief executive of FTX, stated on Saturday that the business was collaborating with law enforcement and authorities to address the issue and was “making every effort to secure all assets, wherever located.”

Sam Bankman-Fried, the exchange’s 30-year-old founder, who is well known for wearing shorts and a T-shirt, has gone from being the face of the cryptocurrency industry’s accomplishments to the main character of the sector’s worst crash as a result of the exchange’s rapid fall from grace.

Bankman-Fried, a resident of the Bahamas, has also come under scrutiny regarding his movements. On Twitter, he shot down allegations that he had travelled to South America.