Friends: The Reunion trailer has arrived. The hotly anticipated reunion special episode of Friends is due in a week, and HBO Max has unveiled a two-minute trailer that gives fans a look at what they should expect. Friends: The Reunion trailer finds the six lead cast members — Jennifer Aniston, Courteney Cox, Lisa Kudrow, Matt LeBlanc, Matthew Perry, and David Schwimmer — revisiting the soundstage where they filmed the series in full, re-reading moments from old episode scripts, and answering the most infamous question of all: were Ross (Schwimmer) and Rachel (Aniston) on a break?

Schwimmer opens the Friends: The Reunion trailer by putting the rest of them through a Friends quiz, with one of the questions involving the length of the letter that Rachel wrote Ross and demanded it is read before they got back together. James Corden will serve as the interviewer, the trailer reveals, with the Friends cast assembling on the iconic orange couch — except it’s not in Central Perk but in front of the fountain that was part of the Friends opening credits. Aniston says they slipped right back after revisiting the set and Schwimmer notes everyone was perfectly cast.Part of the table re-read segment will be “The One Where Everyone Finds” episode, involving Kudrow’s Phoebe reacting to Cox’s Monica and Perry’s Chandler secretly kissing. LeBlanc jokes about how he once saw all of their houses from the air on the news once, but the thing he reacted to was the fact that his roof was a mess. Elsewhere in the Friends: The Reunion trailer, Cox says: “It was an incredible time. We became best friends.” Some of the Friends’ recurring cast members will also be part of the reunion special, including Maggie Wheeler, whose Janice had the iconic grating catchphrase “Oh. My. God.”

Friends: The Reunion is out May 27 on HBO Max, which is currently exclusive to the US but will expand into Latin America and Caribbean markets in June with European HBO services to be upgraded later in 2021. Sky will likely air it in the UK. There’s no word on an India platform or release date for Friends: The Reunion, WarnerMedia told Gadgets 360. 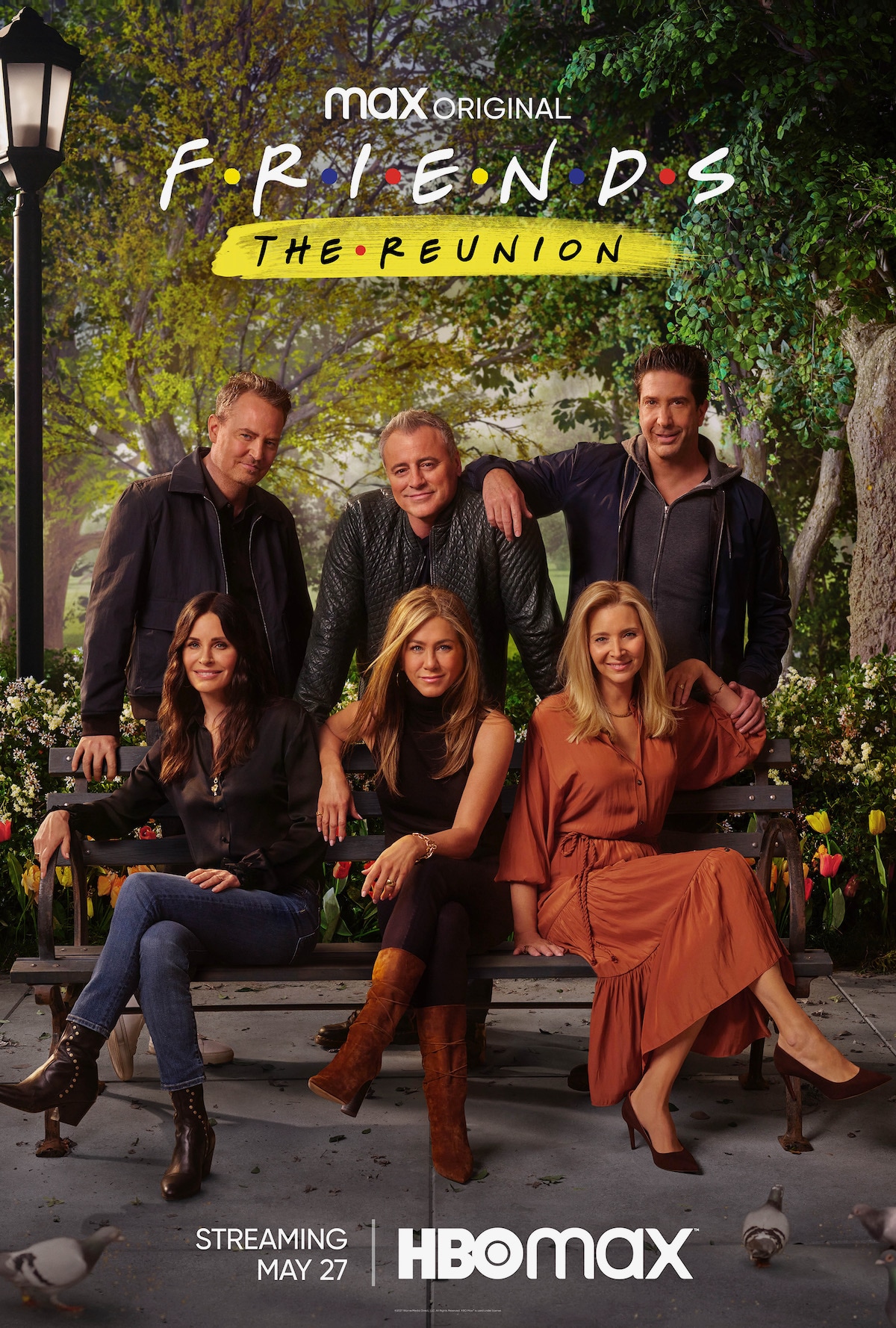